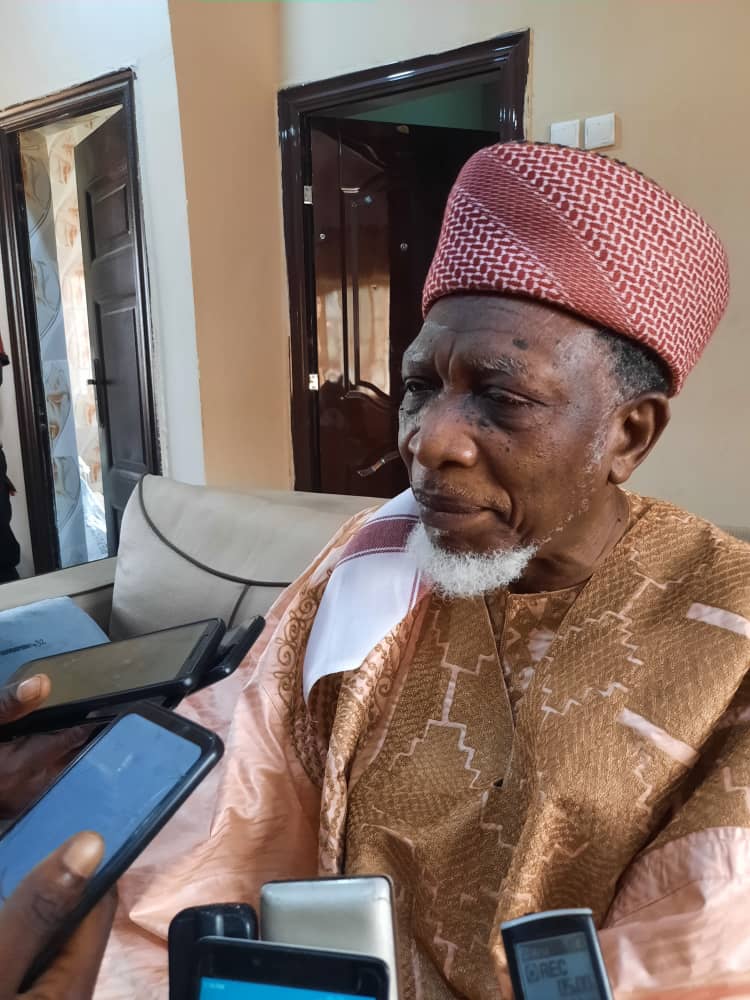 ***Urges Nigerians to unite, defend them selves against bandits, kidnappers

He also reminded the government of its responsibilities to making the lives of every average Nigerians comfortable.

The cleric made the call while fielding questions from newsmen shortly after the opening ceremony of the 25th National Qur’anic recitation competition organized by the group in Dutse Jigawa State capital.
The cleric said “That the mere fact that Government contemplated the removal of Subsidy alone there is general increase in the prices of things in the markets”

He expressed fear over what will happen if Nigerians are pushed into the streets to protest as a result of the proposed increase in price of fuel.
“So I fear for what will happen to the people, especially the market people who are waiting for such to happen”.
He admitted that the proposed withdrawal of subsidy is confusing him, “Since we are not experts on that field.”

He, however, reminded those in positions of authority of their responsibility of making lives comfortable for those they lead.

Sheik Jingir also cautioned the people against taking actions that would lead to the breakdown of law and order in the society as a response to the actions of the leaders, saying that, the consequence of such action on the side of the common man is better imagined than experienced

The JIBWS leader also added his voice to cautioning the organized labour to think about the repercussion of the proposed national strike on the common man.

Jingir believed that rather than adopting the strike option, there is the need for all stakeholders in the Nigerian project to come together, including, religious, political, traditional and other opinion leaders to agree on how to resolve the problems, that will be created by removal of fuel subsidy.

Commenting on the insecurity, he urged people to rise up and defend themselves against the activities of bandits, kidnappers and other criminal elements terrorizing the northern parts of the country.

The cleric, who decried the growing insecurity, occasioned by kidnappings, armed robbery and other forms on insecurity, disclosed that the only way such could be curbed is for all to come together and confront the criminals once and for all