‘Doctrine of separation of powers has been whittled down, grossly abused by APC’ 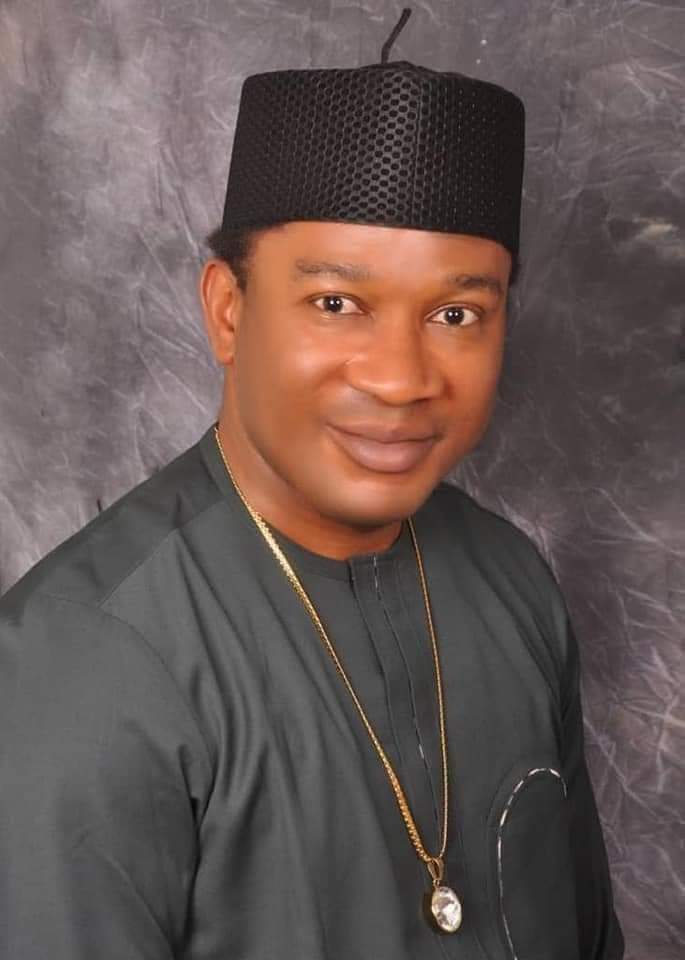 Barrister Chukwudi Ezeobika is the National Chairman United Patriots (UP) he is also Chairman Media Committee of Coalition of United Political Parties (CUPP), he spoke on President Buhari’s refusal to sign the electoral act and the planned removal of fuel subsidy removal

What’s your view on president Muhammadu Buhari’s withholding of assent to the amended electoral act?*

It is the primary responsibility of the legislative arm of Government to make laws in Nigeria. Consequently, when a Bill, such as the Electoral Act amendment Bill is passed by the National Assembly, it behoves on the President to assent to such Bill in order to accord it the legal status of an Act.
It is indeed worrisome how assent to an Electoral Act amendment Bill,  which has been duly passed by the National Assembly and upon which the success of the 2023 general elections depend, could be so  delayed after such passage.

It remains disturbing and inconceivable how the President could seek for and subject such a vital  Bill to an advice from the Independent National Electoral Commission (INEC) before giving his assent.

Do you see this 9th assembly exercising veto over the president?

It is pertinent to state that both Chambers of the national assembly in their Conference Committee Report, did approve that all political parties must use the direct primary mode in picking Candidates and further empowered the Independent National Electoral Commission (INEC) to determine the best mode to transmit election results either electronically or manually.

The 9th Assembly, having transmitted the Electoral Act amendment Bill 2021 to Mr. President since Friday November 19, 2021 in line with Section 58 (3) of the 1999 Constitution of the Federal Republic of Nigeria (as amended) and the Acts Authentication Act Cap. A2 LFN 2004, have inherent powers under the Law to override the President’s veto should he withhold his assent.

Sadly, going by the provisions of Section 58 (5) of the 1999 Constitution (as amended) which empowers two-third of both legislative chambers of the National Assembly to  override the President’s veto, I do not see the 9th Assembly as currently constituted, exercising veto powers on the Electoral Act Amendment Bill, as the doctrine of Separation of Powers enshrined in the Nigerian Constitution,  has been unduly whittled down and grossly abused by the APC Government since its inception in 2015.

What is the implication of the national assembly vetoing Mr President’s withholding of assent?

The implication of the National Assembly exercising its powers under Section 58(5) of the 1999 Constitution (as amended) will automatically make the Electoral Act Amendment Bill an Act (Law) in Nigeria and it will, from such date, have full binding effect.

What’s the implication of killing the amended electoral act on our electoral process?

The effects of not signing the Electoral Act Amendment Bill can not be overemphasised. Firstly, the most critical aspect of our electoral process which is the ability of INEC to transmit election results by electronic means as soon as such results are declared, will be greatly hindered as most atrocities committed during elections occur at the stages of collation of election results.

Secondly, as some political parties many of whom are Petitioners at the Anambra State Election Petition Tribunal set up for the just concluded Anambra State gubernatorial election, the use of BVAS machines during elections may be questioned if the electoral act amendment Bill is not passed into Law.

Finally, the Electoral Act Amendment Bill if not passed, has the tendency to derail the Nation’s nascent democracy as all issues witnessed in the 2018 general elections, such as electoral violence, huge deployment of security operatives, vote buying and selling as well as inadequacies of INEC Staff and ad hoc Staff deployed during elections, will still persist.

What’s your view on the proposed removal of Petroleum subsidy in February?

It is disheartening that the issues surrounding petrol subsidy including its partial or outright removal have been shielded, for decades, in so much secrecy.
The ill conceived plan to replace the dwindling annual petrol subsidy in Nigeria with a N2.4 trillion cash handout scheme once again brings to bear, the inherent gross  ineptitude and incompetence of the Buhari led APC Government.
The unsustainable notion by the Minister of Finance, Zainab Ahmed that fuel subsidy will be stopped by mid-2022 to be replaced by measures such as transport subsidy in the form of a cash transfer of N5,000 each to 40 million deserving Nigerians,  to cushion its potential negative impact on the most vulnerable, remains reprehensible and completely misplaced.

Having inherited a viable and the best economy in Africa from former President Goodluck Jonathan in 2015, the Buhari led APC Government has consciously and wilfully chosen to bequeath to Nigerians, a bleeding economy after almost 8 years in power.

It should be stated that any attempt by this administration to impose further hardships on the Nigerian people will be vehemently resisted and opposed.

What should NLC and civil society do?

The Nigerian Labour Congress (NLC) and  Civil Society Organisations as well as all Nigerian youths must remain united and unwavering in this struggle to rid ourselves of tyranny and any form of preconceived plans of suppression and abuse.

For Nigeria to grow like its counterparts, FG must resolve ASUU’s agitation -Prof Fawehinmi