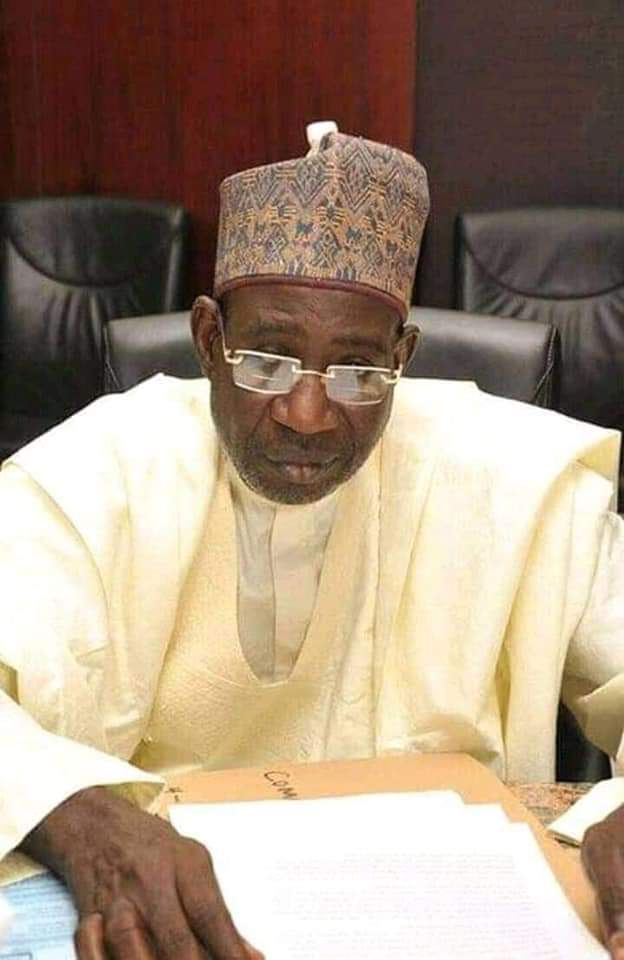 The ex-commissoner died at the age of 63 in Dutse, General Hospital on Friday night after a protracted illness.

This was contained in a statement by the Special Adviser to the Governor on Media and Publicity, Alhaji Habibu Nuhu Kila posted in his Facebook wall.
He said the Governor was deeply saddened by the news of the death of Alhaji Baurau Gambasha who was a member of the state executive council and commissioner of environment”,

Kila in a statement described late commissioer’s death as a great loss not only to his family but the State in general.

“Governor Badaru said Alhaji Barau Gambasha was a seasoned politician whose contributions to the political development of the state will ever be remembered”.

The late commissioner had since be buried according to Islamic rites.