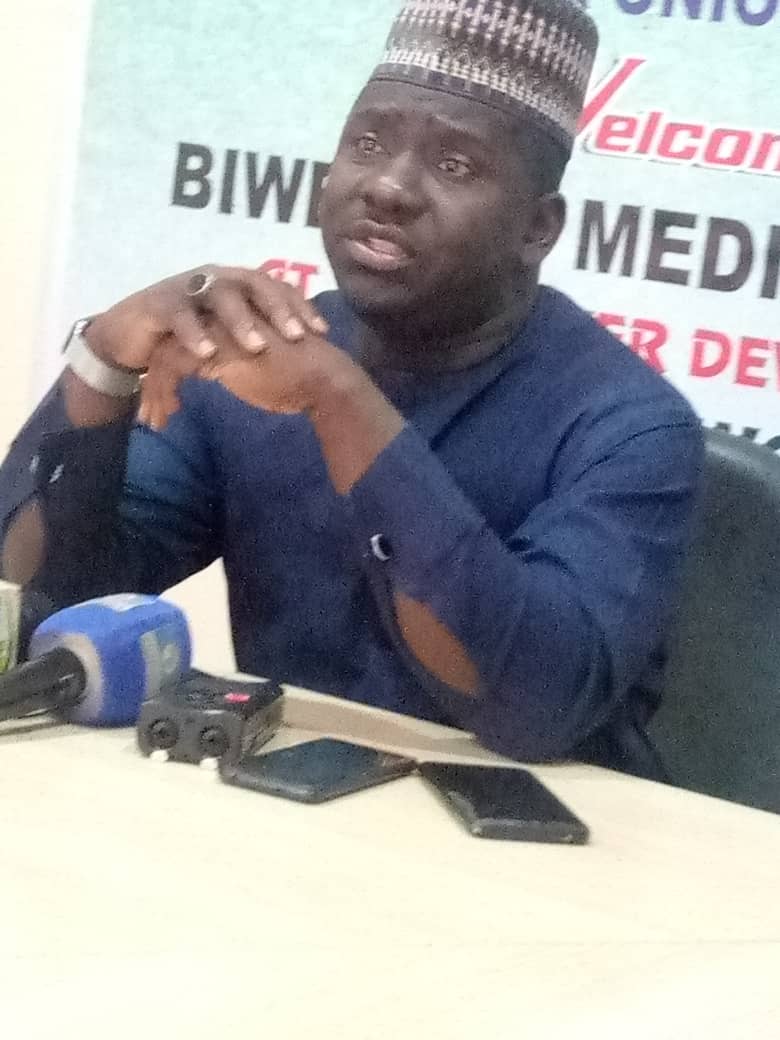 The Jigawa state Government has allocated 400 hectares of land to Federal Fovernment for the construction of permeant sites of three Federal higher institutions established in the state.

The Commissioner for Land, Housing and Urban Development, Honourable Sagir Ahmed made the disclosure while speaking at the Weekly Media Engagement Forum organized by the state Correspondent Chapel of the Nigeria Union of Journalists (NUJ)
He said “vast lands have been given as permanent site for the new higher Institutions established by the Federal Government”.

He noted that the state government has also allocated over 640,000 hactares of land for the development of industries that can bring about more job opportunities as well as boost the economic base of the populace among others.

According to him 474,000 hectares of land were provided by the State Government for the building of some housing estates, pointing out that such housing estates are meant to provide accommodation for more people in the state.

The Commissioner said, food security is one of the issues that have made Jigawa state peaceful among the States in the federation. “Because, there are about 140 million hectares of land lying fallow for the use of farmers”.

Sagir further explained that as part of the state Government’s effort to ensure proper utilisation of land in the state “The state is set to establish an agency “Jigawa state Geographic Information System (JGIS) which under modern technology would be applied in land development and control”.

He said Governor Muhammadu Badaru Abubakar has signed thousands of certificate of occupancy (C of O) for residents and other land users, “On many occasions the governor used to sign over 100 C of O in a day, adding that it is part of governor efforts to ensure proper uses and maitainance of land uses law.

He said there are great plans to develop Rural, Urban centres as well as the Five Emirates through the use of technology, “Jigawa state Geographic Information System (JGIS).