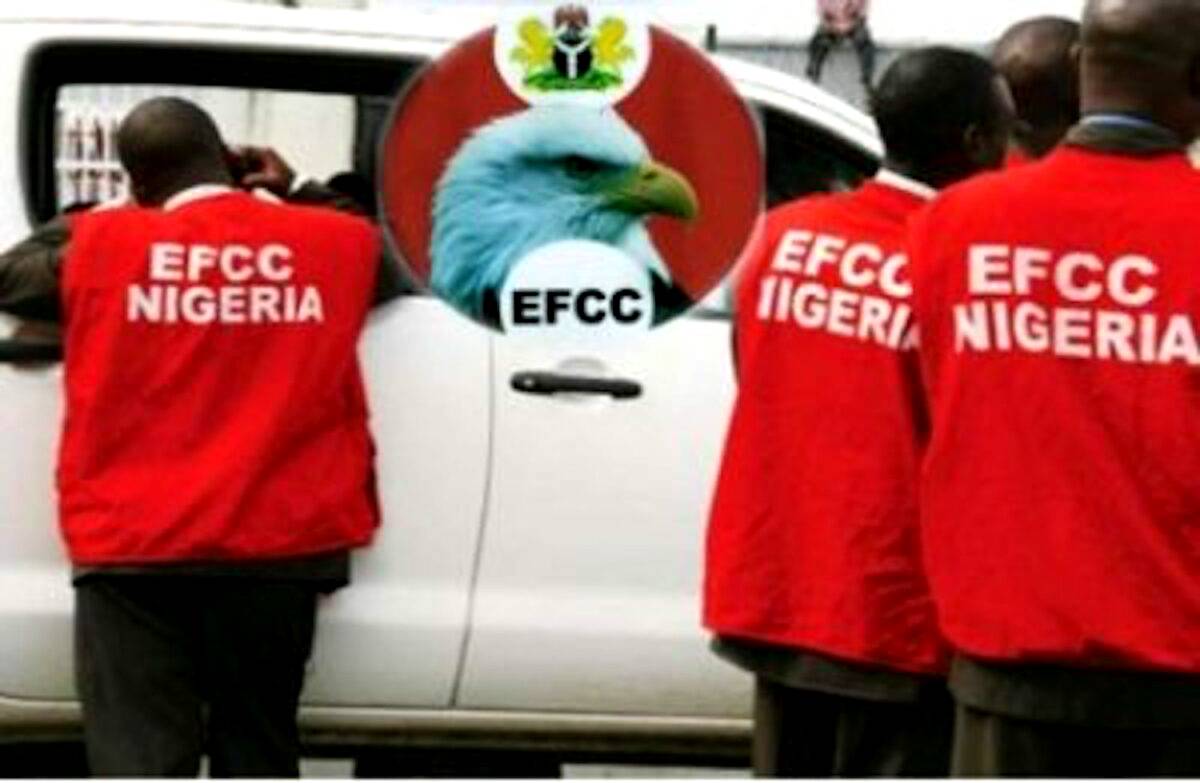 The Kogi State Government has finally dragged the Economic and Financial Crimes Commission to court over unsubstantiated allegations that it fixed N19.3 billion bail-out funds received from the Federal Government.

This came as Justice J. Majebi of a Kogi State High Court also granted an interim injunction restraining the EFCC from issuing further official or unofficial publications over the issue involving a new generation bank (namewithheld) with Account No. 0073572696 or any other account purportedly belonging to Kogi State Government.

The Kogi State Government, Accountant-General of the State, Momoh Jibrin; and Commissioner for Finance, Budget and Economic Planning, Asiwaju Mukadam Asiru, were claimants in the suit, while the EFCC, a new generation bank and Central Bank of Nigeria were listed as defendants.

The state government is demanding:”the sum of N35 billion only as damages against the 1st defendant for the defamatory publication, titled, ‘Hidden N19.3 billion Kogi salary bailout funds returned to CBN’ made on November 19, 2021 on her Facebook page containing amongst others, false and unfounded allegations of N19.3 billion being returned from Kogi State bailout account, which portrays fraud and misappropriation of public fund against the claimant.”

The High Court granted the following:

“An interim injunction restraining the 1st Defendant/Respondents, its allies, agents, representatives, associates or whoever is acting for them or through them from doing anything either by way of publication or print or electronic media or issuing any official or unofficial publication in any print or electronic media, including online publication on its website or social media, both locally and internationally, with respect to the issues involving Account No. 0073572696 or any other account purportedly belonging to the 1st Claimant/Applicant domiciled with Sterling Bank Plc or any other bank registered and operating in Nigeria pending the hearing and determination of the Motion on Notice for interlocutory injuction.

“An interim injunction restraining the 1st Defendant/Respondent, its allies, agents, representatives, associates or whoever is acting for them or through them from doing anything either by inviting officials of the 1st Claimant or requesting for any document with respect to the issue involving Account No 0073572696 or any other account purportedly belonging to the 1st Claimant/Applicant domiciled with Sterling Bank Plc or any other bank registered and operating in Nigeria or otherwise relating to or pertaining to the affairs of the 1st Claimant whatsoever or its employees, appointees or associates pending the hearing and determination of the Motion on Notice for Interlocutory injuction.”

The Motion on Notice shall be heard on December 17, 2021, according to the Court.

The plaintiff asked the Court to declare that the publication by the EFCC containing, amongst others, false and unfounded allegations of N19.3 billion being returned was defamatory of the character of the Kogi State government.

The Kogi government asked for “an order of this Court compelling the 1st Defendant to, within 48 hours of the order of this Court, publish in three national dailies, a retraction of her frivolous allegations and also tender unreserved apology to the Claimant for the defamatory publication written against the Claimant.”

While asking the Court to declare the publication as “misconceived, wrongful, illegal, null and void”, the plaintiff also asked the Court to declare that the conduct of the 2nd defendant (Sterling Bank) was wrong, illegal, null and void in opening a fixed deposit account number 0073572696 and naming it Kogi bailout account without an application, request, authority or consent of the government.

The Kogi State government had earlier threatened to take the EFCC to Court if the commission failed to retract and apologise over statements it continually made in the media with the aim of disparaging the state.

Particularly, the government said it could not understand how the EFCC kept attributing an account number to the state even after Sterling Bank had written to explain that there was never a time it gave the bank the mandate to open the said account.

It said it was also alarmed by what it described as “the falsehood in the activities of the EFCC claiming that N20 billion bailout funds, belonging to Kogi State, was hidden in a fixed deposit account with the said bank, which surprisingly now has a balance of less than the fixed N20 billion even after allegedly being kept for some years.”

Culled from the Vanguard