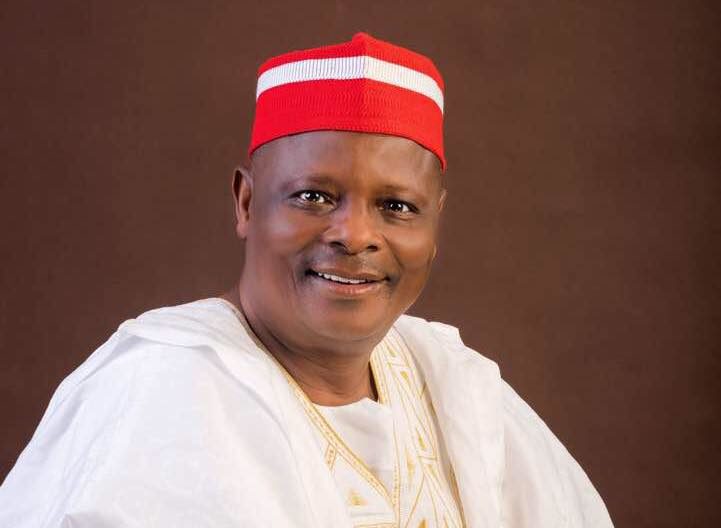 The National Consultative Front (NCFRONT) has set aside two illustrious sons of Nigeria, Dr.Rabiu Musa Kwakwanso and Dr. Raymond Dokpesi for celebration on their 65th and 70th birthdays respectfully.

The Head Public Affairs Bureau, Dr Tanko Yunusa in a statement issued in Abuja on Tuesday said they are being celebrated as some of the Nigerian best at their prime age.
He said the NCFRONT recognized their contributions to nation building and for egalitarian society

He said the two leaders of conscience have identified with, supported and contributed to the efforts of the National Consultative Front since its inception.
“On the 21st of October Dr Raymond Dokpesi, the Chairman of the African Independent Television turned 70 and Mallam Rabiu Musa Kwakwanso turned 65.

“Both leaders have contributed immensely to nation building in our country over the course of their lives and the NCFront is glad to identify with them and celebrate them on their birthdays.

“Dr Raymond Dokpesi, a quintessential leader, media icon, employer of many and benefactor of many more, has contributed immensely to the emergence and consolidation of our democracy, firstly to the return to civil rule from the military and thereafter, the sustenance of our democracy since the 4th republic began.
“Dr Dokpesi’s African Independent Television is a top rank media station that has consistently provided a strong backbone for the fourth realm of the estate, providing a voice for platforms like the National Consultative Front and in the process promoting serious and sometimes inconvenient national conversations that must be had.

“Mallam Rabiu Kwakwanso, who was former Governor of Kano State, is a lover of his people, a benefactor of many indigenes and non indigenes of Kano.
He said Kwankwaso has directly impacted on the lives of so many.
“To exemplify his unity for Nigeria his chief details is fro Akwa Ibom state .

“We wish them both a happy birthday, life, good health, a great legacy and a name that will be etched forever in the minds of the Nigerian people long after they have gone.”