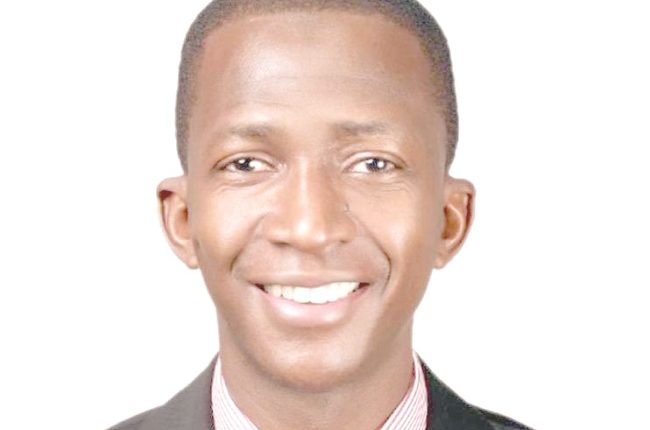 A serving Nigerian governor has allegedly withdrawn N60billion from his state’s purse. The Economic and Financial Crimes Commission (EFCC) said that he has lifted about N60 billion cash from state coffers in about his six years in office.

The governor remains unnamed and his state, partially identified as domiciling in the North Central of the country. In the latest edition of its in-house magazine named “EFCC Alert”, the agency’s czar, Abdulrasheed Bawa, was quoted as saying that Nigerians would soon hear more, about the developing sleaze story.

Bawa’s interview, originally given to TVC, was published under the “Setting the records straight” column of the monthly e-magazine, by the agency’s media unit.

He said, “Very soon, Nigerians are going to see some of the things that we are doing. I can tell you for free that the new Department of Intelligence that we have created is working wonders.

They have come up with a lot of intelligence. “In one of them, a governor in a North-Central state within the last six years (one individual) has withdrawn over N60 billion in cash.

“We are looking at all of that, and I assure you that at the end of all of our investigations, Nigerians are going to be briefed of what we are doing behind the scene on cybercrime, politically-exposed persons, as well as engaging government agencies to ensure that we have better processes and procedures on how to do government business.

“We are not setting out to be engaging with people on the pages of newspapers or press conferences. We are working hard trying to see what we can do behind the scenes to eradicate corruption.”

Bawa also disclosed that contrary to widely-held opinion that alleged corruption cases against former governors, are marooned, they, according to him, are being actively-pursued and investigation reports would be out soon. “I can assure you that we are working [on them]. We don’t want to talk about matters that are under investigation.

Yes, we invited a former governor [Lucky Igbinedion] for interrogation. He was with us for two days and he has been released; investigation is ongoing, but we are being careful and cautious, so we won’t be accused of engaging in a media trial,” he said.

Starting with those who served between 1999 and 2007, more than 50 former and serving governors are believed to be under alleged corruption investigation.

Five former governors have since been convicted, with higher courts overturning the sentencing of two, former Abia governor, Orji Kalu and Bala Ngilari, who briefly ran Adamawa State. The commission is pursuing a fresh judicial approval to re-prosecute Kalu.

On the celebrated conviction of the former boss of the federally-controlled Pension Scheme, Abdulrasheed Maina and his son, Faisal, the anti-graft agency leadership says its focus is now on banks, deemed complicit in the saga.

Bawa was quoted saying, “We are going to implement the pronouncement [of the Court] to the letter.

The banks are complicit and there are some issues raised there and we are looking at that already.

Anything that has to do with judgement of the Court has to be complied with in total. And so, the banks are involved, so we are going to go after them as well. “We are very happy that we secured the conviction. And of course the restitution to the government.

We still have another case that is ongoing. We also have civil forfeiture cases on some of these properties. So if you look at the big picture, I think we are good to go.

“The issue of pension fraud is something that is mind-boggling and we are looking at that. We recently held a sensitisation programme titled, “Eradication of Pension Fraud in Nigeria”. So we are working to ensure that we have sanity within the system.”

Culled from the Tribune