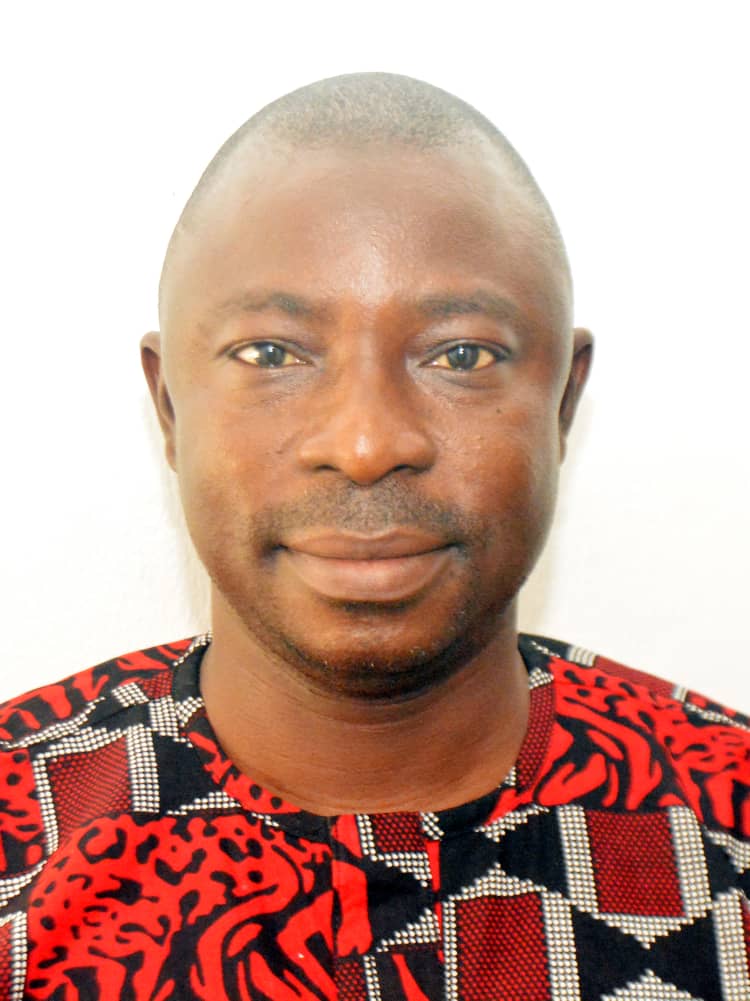 A statement signed by its Consulting Editor, Okpani Jacob Onjewu Dickson, made available to newsmen Sunday, declared that Governor of Yobe state and Caretaker Committee Chairman of the ruling All Progressives Congress (APC), Malam Mai Mala Buni has emerged its Man of the Year 2021.

The organisation also named the Deputy Online Editor of Blueprint Newspaper, Bode Olagoke as the Journalist of the year 2021.

Olagoke is a Masters Degree holder in Media Arts from the University of Abuja, with a background in Mass Communication from the Osun State Polytechnic.

According to the statement, the Governor-elect of Anambra state, Charles Soludo, is the AUTHENTIC POLITICIAN of the Year.

Activist, Aisha Yesufu emerged Woman of the Year, while President of Nigeria Volleyball Federation emerged Sports Personality of the Year, an award he is winning for the fourth time, after winning same in 2017, 2019 and 2020.

“As it was done in the six previous editions, winners of the awards in the 17 categories have emerged,” it stated.

The statement congratulated the winners, while urging them to keep up the good works that earned them the recognition.

Other Awardees include; Rivers state governor Nyesom Wike and his Gombe counterpart Inuwa Yahaya as Authentic Governors of the year, Kaduna state Speaker, Hon. Yusuf Ibrahim Zailani as legislator of the year, among others.