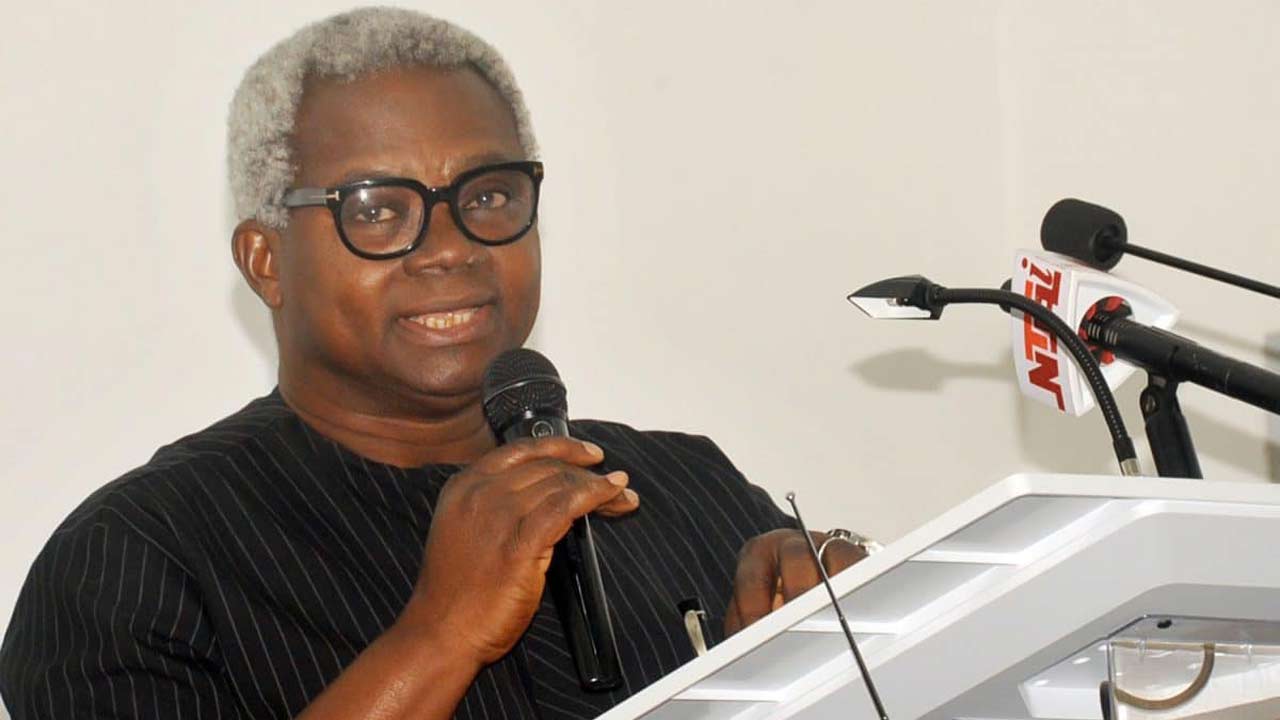 The Director-General of Voice of Nigeria (VON) Osita Okechukwu was on Saturday detained by the The Economic and Financial Crimes Commission (EFCC)
The VON boss was reportedly detained over a case of conspiracy, abuse of office and misappropriation of public funds to the tune of ₦1.3 billion.

The VON D-G was said to have arrived the headquarters of the anti-graft agency in Abuja at about 1.30 pm on Saturday to honour an invitation.

The EFCC spokesperson, Wilson Uwujaren, confirmed the invitation of the VON chief executive but declined to provide further details.