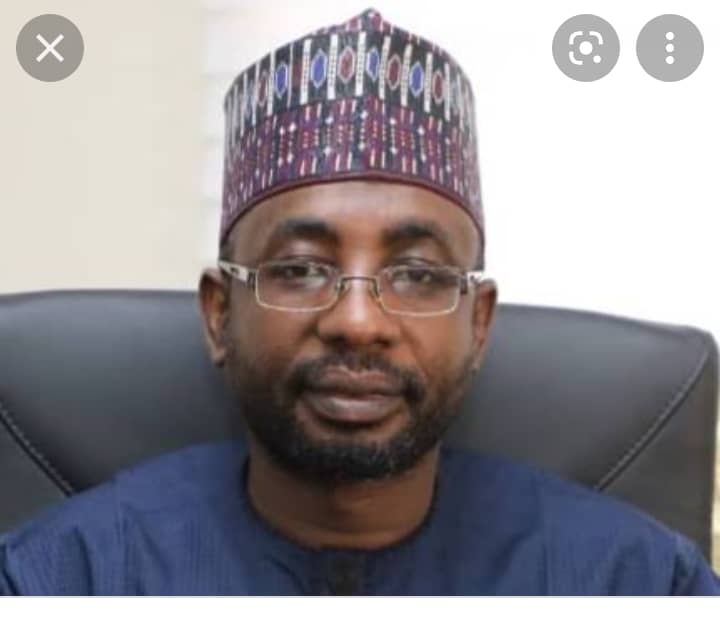 In line with the Federal government’s projection to achieve 99 percent Broadband coverage in Nigeria by 2030, the National Information Technology Development Agency (NITDA) has trained over 200,000 youths on digital content and digital productivity across the country

He said the agency has also established hundreds of IT centers at various institutions of learning and communities across the country, adding that this is part of the federal government policy on digital economy.

Abdullahi explained that “part of effort to achieve the targeted goal, the agency has trained over 200,000 on Digital Content and Digital Productivity across the country”.

He said the training was conducted by NITDA Academy and other departments under the Agency at various level.

The DG added that, “The Agency has established hundreds of IT centers at various institutions of learning and communities across the country to support the promotion of Digital literacy in Nigeria”.

According to him, “The new global challenge emerged as a result of the appearance of novel Corona Virus which led to shutdown of many cities business and brought the world to standstill, this shows that for any contemporary society to progress it must embrace digital technology”.

The DG noted that, the Federal Government of Nigeria came up with digital Economy and other digital policies for the nation to meet up with the challenge

He noted that, under the policy local languages will be use to train people on Digital skill for achieving 95 digital literacy by 2030 in Nigeria.

He however added that, NITDA is collaborating with other agencies, private organization, Civil Society, individuals and communities to achieve the goals.

He however, dispelled the rumor making the round that the 5G network service launched in Nigeria has adverse impact on human health, describing the rumor as ” Technological Conspiracy”.

The DG called on all Nigerians to embrace digital technology and adopted it in all their social and economic activities for achieving better life and to make Nigeria a prosperous country.