FPI gets new Director of Affiliation and Linkages 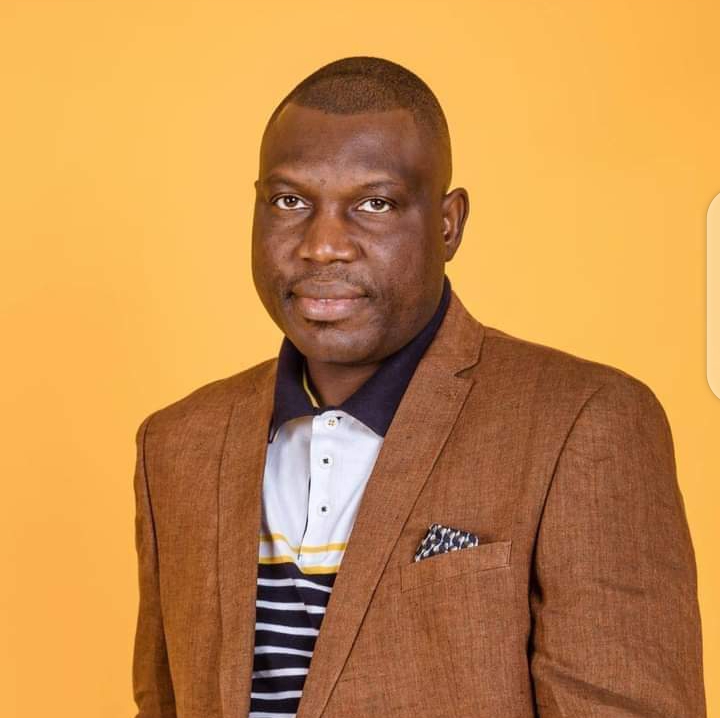 The appointment as contained in a letter signed by the Registrar of the institution, Mr. Abdulkadir B. Abba is for a period of three years with effect from 17th January, 2022.

The approval for the establishment of a Directorate for Affiliation and Linkages was based on the institution’s Management’s recommendation to the Governing Council at it’s 94th Regular meeting held on 2nd December, 2021.
The Directorate is to provide opportunities for Linkages and Collaborations with other institutions, agencies and corporate bodies within and outside Nigeria for mutual benefits that would foster academic and industrial partnership in clearly defined potential areas of the cooperation.

Dr. Robert Makoji Stephen who is the pioneer Director of the newly established Directorate is currently a Chief Lecturer in the Department of Public Administration, Federal Polytechnic Idah. He joined the services of the Polytechnic in 2001 as Assistant Lecturer and rose through the ranks to his present rank of Chief Lecturer in 2017.

Dr. Makoji Stephen a cosmopolitan academic and deftly discerning intellectual colossus obtained a Bachelor of Arts (BA) degree in Public Administration from the prestigious Ahmadu Bello University, Zaria with a Second Class (Upper Division) in the year 1998 after which he proceeded to Benue State University, Makurdi, where he earned a Master of Science (MSc) Degree in Public Administration.

He advanced to the University of Salford, Greater Manchester, United Kingdom as a self-funded student where gained a Master of Science (MSc) Degree in Human Resource Management in 2009.

He is a member of the Society for Human Resource Management (SHRM) United States of America; Nigerian Institute of Training and Development (NITAD), Nigeria and the Manchester Industrial Relations Society
(MIRS), United Kingdom.

In 2011, he was at the Southern University’s International Centre for Information Technology and Development, United States of America as a fully funded Visiting Researcher. In 2013, he was bestowed with a Graduate Scholar Award for demonstrating significant scholastic achievement and leadership skills by the organizers of the Conference on Knowledge, Culture and Change Management at the University of British Columbia, Vancouver, Canada.