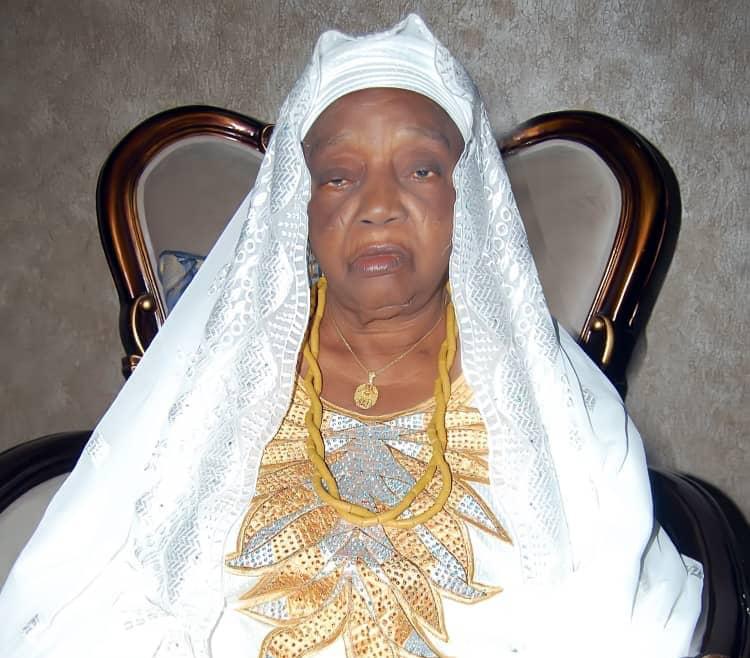 Governor, Yahaya Bello of Kogi State has commiserated with the Accountant General of the State, Hon. Jibrin Momoh and the entire Momoh family over the death of his mother, Hajia Hajara Momoh who died on Thursday at the age of 78.

Reacting to the sad news, Governor Bello in a letter of condolence signed by his Chief Press Secretary, Muhammed Onogwu described the death of a mother as a sorrowful experience which cuts deep into the heart.

The Governor said although mama lived a very fulfilled life, it would still be painful, as her physical company, wise counselling and prayers would be missing

He attested to the fact that Hajia Momoh dedicated her life as a woman of virtue, a prayerful mother and dedicated wife whose interest was solely to raise her children to become useful and responsible contributors to the society.

While praying to God to grant Hajiya Momoh eternal rest, he also asked God to give those grieving over her passing away the fortitude to bear the loss.