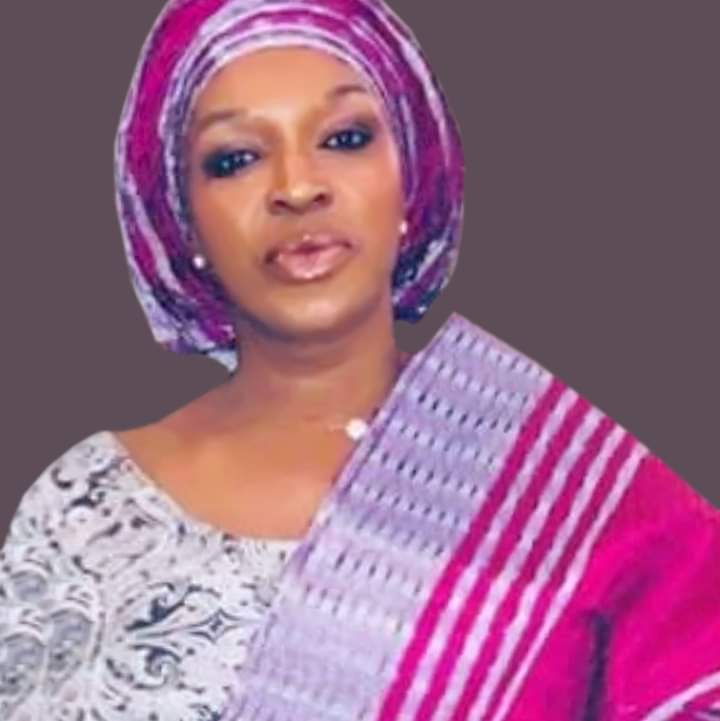 The leader of the National Congress of Wo-Men’s Societies Nigeria (NCWS) Dr Ngozi Orabueze has faulted Ohaneze Ndigbo leader, Prof. George Obiozor over a recent statement that South easterners are prepared for the 2023 presidency.
This is coming against the backdrop that the region is inundated by activities of a separatist movement that has been enforcing a sit-at-home order against the Federal Government of Nigeria directives.
In a statement issued in Abuja on Friday she described the statement as not being factual adding that it is misleading and lacking in integrity.

The publication credited to the Ohaneze Chieftain also indicated that majority of Igbo do not believe in secession.
Orabueze challenged Ohaneze to conduct a Survey or Referendum in Southeast Nigeria to prove the claim.
Explaining further she said, the Statement, which was reported by Punch Newspaper Nigeria dated January 27th, 2022, depicts an opinion that is not backed by facts, study, or research by Prof. Obiozor and Ohaneze Ndigbo.
Dr. Orabueze queried further demanding to know the platform and research in which Prof. Obiozor carried out his study to arrive at the conclusion.
“When did Prof Obiozor conduct a Referendum to show that majority of Southeast Nigerians are prepared for the 2023 presidential election? “When did he conduct a study to show that Igbos are not ready or do not want to secede from Nigeria going by the insecurity, daily killings, inequity, injustice, and flagrant abuse of power going on daily in Nigeria?

“The tendency for some leaders from the Southeastern part of Nigeria to make unguarded statements not backed by either science, facts or reality is dangerous to the continued existence of Nigeria and its citizens.
“It is a threat to the existence of the country as a unified, strong entity which in recent times require lots of homework to do to sustain the unity of the country.

Dr Orabueze noted that the use of generalized statements such as delivered by Prof Obiozor to canvass for Southeast presidency is not only deceitful, but lacks merit based on the spate of agitations going on daily in the Southeast Nigeria.
“How could Prof. Obiozor explain the overwhelming sit at home compliance in the Southeast Nigeria every Monday in relation to his statement that the Southeast is ready for 2023 presidency.
“It is one thing to address the yearning for zoning of Nigeria’s presidency to the Southeast, but it should not be done on a false premise using the Indigenes of the region as scape goats.
“The statement by Ohaneze shows lack of wisdom and is out of touch with the realities on ground.
She said, “A simple Survey, Study, or Referendum conducted by an independent or Neutral body for Nigerian Southeasterners at home and abroad is needed to substantiate such claim by Prof. Obiozor on the state of the Southeast regarding 2023 presidency and secession from Nigeria.
“Such facts do not emanate from emotions, ignorance, or false pretense.”

She called on all well-meaning Southeasterners to disregard such frivolous statement by Prof. Obiozor and Ohaneze Ndigbo.
According to her, they should demand for a survey, research or Referendum to feel the pulse of majority of Southeasterners on their stand over the 2023 presidential election in Nigeria and being part of a system that continuously witness degeneration in the basic fabrics that hold the country together.