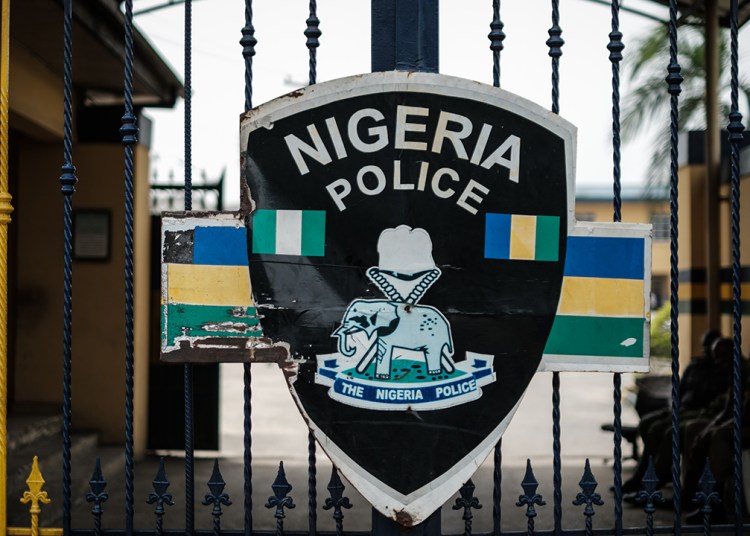 The Nigeria police has cleared the air over reported crash of it’s Bell 429 5NMDA, flying from Abuja to Bauchi on Wednesday, as it claimed it was only involved in a controlled safe landing at the Sir Abubakar Tafawa Balewa International Airport, Bauchi.
The Force Public relations officer CP Frank Mba in a statement debunked reports that the Helicopter crashed.
“The aircraft did not crash as being reported in some sections of the media and none of the occupants sustained any injury whatsoever. All six (6) on board including the pilot and co-pilot are in good condition.
“Similarly, the aircraft, which was flown by one of the best Police Pilots, was professionally safe-landed with minor damage on the rear rotor as a result of obstacle at the landing spot. The incident occurred around 7:30PM (local time).
The statement quoted the Inspector-General of Police, IGP Usman Alkali Baba, as having commended the Police Air-Wing for their professionalism in safe-landing the aircraft and averting any serious air-mishap.
He further noted that the Nigeria Police Air-wing – with a fleet of one fixed-wing aircraft, a citation jet and thirteen (13) helicopters – has got a strong history of air safety since its establishment in the year 1972.