Senator Adeola says regulation of social media is his next agenda 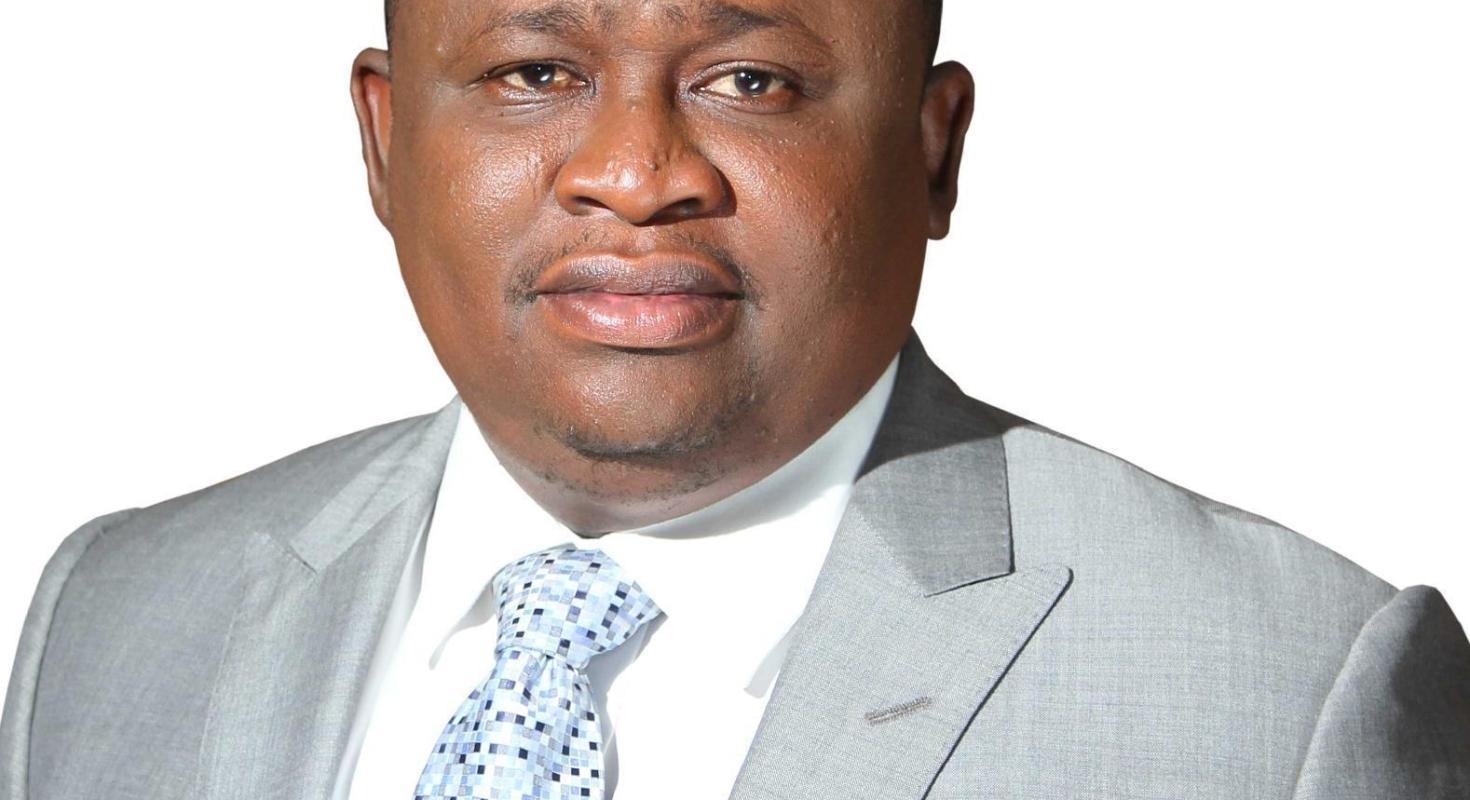 As the Senate prepares to resume from its Yuletide/New year break on Tuesday 18th of January 2022, its Chairman Committee on Finance, Senator Solomon Olamilekan Adeola has muted a decision to pursue the regulation of social media.

The senator gave the indication in a statement that was signed by his Chief Of Staff and Media Adviser, Chief Kayode Odunaro, in reaction to a malicious and slandering allegation aimed at tarnishing the his reputation..

The statement reads, “The attention of Senator Solomon Adeola, the Chairman of Senate Committee on Finance representing the Lagos West Senatorial District has been drawn to libelous allegations targeted at unjustly tarnishing his image, reputation and upright family life by a faceless account on the Instagram social media handle going by the name of “gistloversblog11”.

The frivolous and unsubstantiated allegations on “constituency fund” and on one “Jumoke Odetola” would have been completely ignored for the simple reason of the cowardly practice of coming from a nameless and faceless entity notorious for fixation on slandering for some ulterior motives.”

He however, states that this is the second time in a row that the same account is engaging in the vexatious and false narration suggesting a paid agenda to destroy a hard earned reputation and good family life that must be executed at all cost, using one of the handles of ‘gistloversblogs’.

It is for the above reason of a paid commission and the regrettable and condemnable fact of some online media writing and publishing stories with assertive headlines from a nameless and faceless source that Senator Adeola decided to put the record straight for his numerous fans, political supporters and the general public.

He said it is unwise to engage a cowardly, nameless and faceless destructive and negative entity purportedly practicing what is eulogized as “citizen journalism” on social media, saying that for the records, the allegations contained in the issue under reference are totally false as there is no way Senator Adeola will use “constituency fund” that does not come to him directly but tied to projects executed by government agencies to purchase a house without an address for one “Jumoke Odetola” or indeed for anybody for that matter.

He further said that the senator, as a good family man that love his wife and children dearly had denied in strong terms any association in any form with a person named “Jumoke Odetola” or any other such persons as recurrently now being alleged by only ‘gistloversblog’ in a patently destructive agenda.

“On different occasions on the floor of the Senate, I had stood against the legislative agenda of regulating the use of social media for its positive benefits. But following recent developments, I am now making it one of my legislative agenda in the current session of the Senate to pursue an agenda for regulation of the use of social media against such abusive, faceless and nameless users like ‘gistloversblog’.

“The argument of resorting to legal means to get justice by some people against any form of social media regulation does not stand any longer when you are dealing with “social media ghosts” like ‘gistloversblogs’ that collaterally damages the noble profession of journalism with their unprofessional conduct masquerading as some form of journalism”, Adeola said

Senator Adeola equally stated that in addition to his new legislative agenda of social media regulation against destructive and negative uses, he is setting machinery in motion to unravel the shameless human ‘ghost’ behind the ‘gistloversblog’ entity as its operations on the whole are aimed ultimately at destruction of good family lives for no just or justifiable cause.

The Senator commended many of his supporters and fans that had expressed concern and commented positively on his person following the latest evil allegations by ‘gistloversblog’, saying that he remains resolute in his legislative agenda of not only performing his duties as a legislator par excellence but maintaining his upright family life of over two decades.