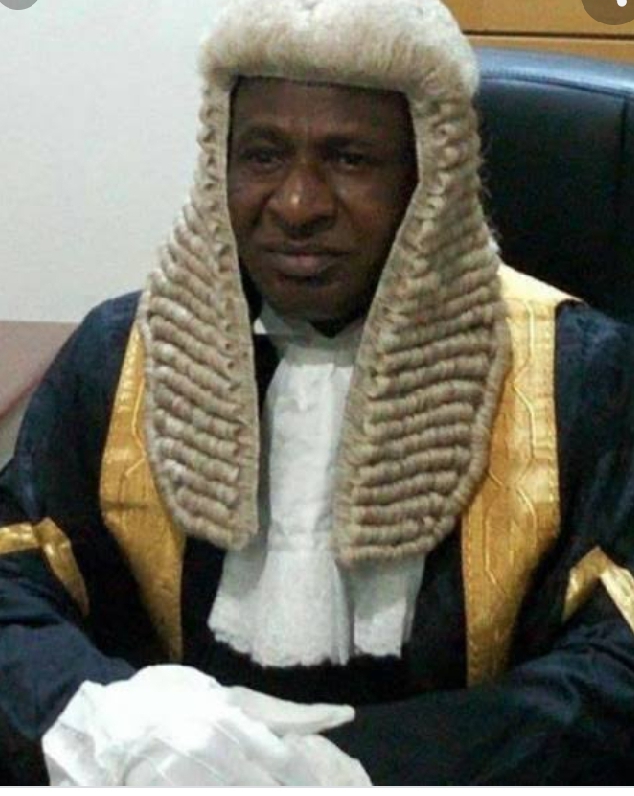 An All Progressive Congress (APC) youth group under the aegies of “Nagarta Group” in Jigawa has endorsed governor Muhammadu Badaru Abubakar’s political rival who is a former Attorney General and commissioner of Justice Sani Hussain Garun Gabas (SAN) to aspire for the office of the governor of the state in 2023.

The APC youth called on Hon Garingabas to throw his hat in the ring for the plum position to take over from the incumbent Governor Badaru Aubakar who will be completing his tenure come May 29th, 2023.

In a communique issued after their meeting in Dutse, the chairman of the political group Nasiru Muhammad (Card reader) said, 90 percent of the group including the executives have agreed to support Garingabas to contest for the governorship position in the 2023 general election

He said the group has deliberated on six persons of high level of competence and they found Garingabas as the most suitable, qualified and reliable person who can take Jigawa state to the next level of social and economic development if elected.

“Our group has carefully gone through the resume of Garingabas in terms of his political /professional antecedents, profile and track record as former state Attorney general under ANPP and APC state government as well as other positions he held within and outside the state which proved he is equal to the task”

“Garingabas knows government, governance and Jigawa state, his kind of experience, patriotism and quality is what is needed for the next Jigawa state Governor not money or grammer of an individual

Malam Nasiru however recalled that, when Garingabas served as Attorney general of the state, he introduced many judicial reforms and policies which made judicial services reliable and accessible to  every person in the state irrespective of his geographical location or economic status.

The group expressed the confidence that, if Garingabas (SAN) clinched APC Gubernatorial ticket, the party will win the state Governorship election with a landslide victory as a man that is tested and trusted among Jigawa state teaming electorate.