2023: New Political Group, embarks on campaign against politics of hatred, bigotry in Jigawa 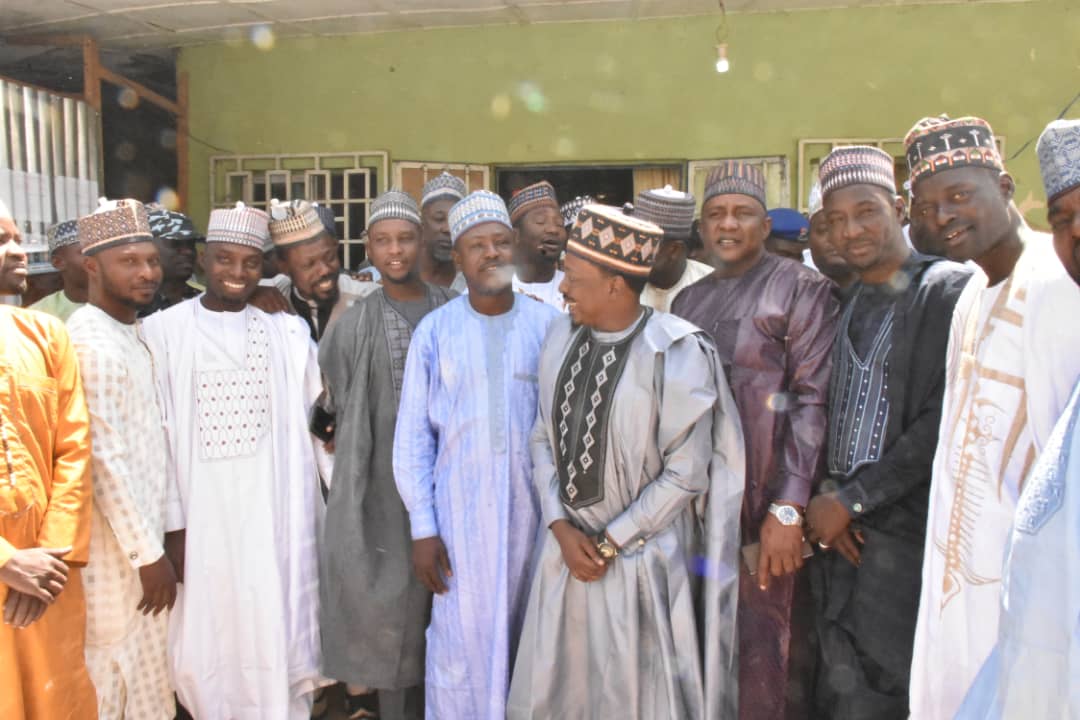 Association of young politicians under the prompting of the Jigawa state governor, Alhaji Muhammadu Badaru Abubakar has embarked on massive campaign against politics of hatred bigotry and selfishness.

The chairman of the association and member representing Hadejia in the state house of Assembly, Honourable Abubakar Sadik Jallo in his speech delivered when they paid a courtesy visit to Hadejia Emirate community group known as “Hadejia Ina Mafita” headquarter in Hadejia town, said the “association is a group of young politicians elected and appointed under the guidance and support of governor Abubakar
He said they resolved to come up with a new political ideology of decency, discipline and respect for one another.

The new group who are governor Abubakar’s disciples have vowed to enlighten the general public on the need to uphold the politics of respect, decency and ideology against politics of hatred, bigotry and selfishness.

He said, Badaru”s disciples are a group of youth and, young politicians including political office holders from national to ward level and other political actors who were mentored into politics by Governor Muhammad Badaru Abubakar “School of Thought’.

Barrister Jallo explained that, the campaign promises fulfilled to Hadejia emirate by governor Abubakar and the respect he has given to humanity is what the governor always preach to young generation .and society.

“As we thank Hadejia Ina Mafita for the honor we also promise to promote the politics of Ideology, patriotism, discipline and consensus as we were trained by our political mentor Governor Badaru Abubakar for unity, peace and progress of Jigawa state and Nigeria’ he declared

He explained that, the award was not politically motivated but purely based on merit, because Governor Badaru has done what no other governor of the state did to Hadejia emirate since the creation of Jigawa state in the last 30 years.