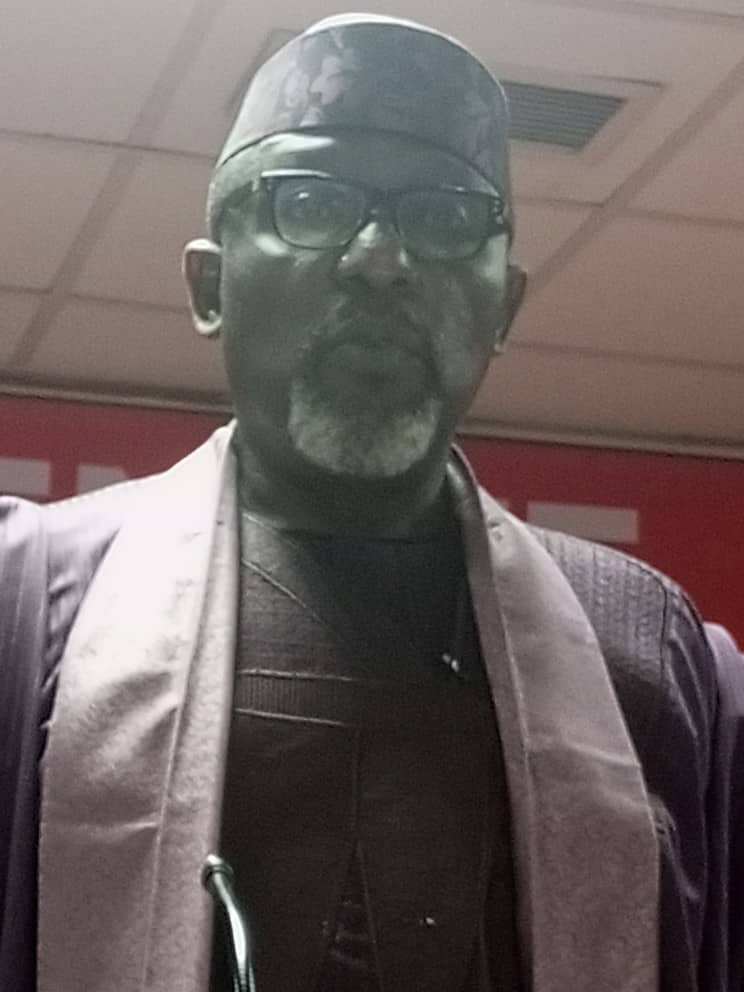 The former governor of Imo State, Rochas Anayo Okorocha on Tuesday raised issues on the crises facing the All Progressives Congress (APC) saying even though the party may rake in N2b from the sales of nomination forms, it will lose more than N3b to litigations.

The ruling party has been enmeshed in controversies over its convention which has been postponed from its earlier date of 26th February to 26th March, 2022.

Reacting to a poser over his presidential ambition on the platform of the ruling party in which the members in recent times have been at daggers drawn he said he feared that the ruling party would face multiple litigations in Court after the rescheduled National Convention of the party.
He said the APC has unfortunately forgotten how it started and was making the mistake of PDP, but however, he expressed the believe that the National Convention will be an opportunity to correct their mistakes, if they listen to somebody like him.
Okorocha who represents Imo West, lamented that the travails of the party if not carefully handled would consume the party.

He advised on the wisest step to take to avoid aspirants to the various offices buy nomination and expression of interest forms that would eventually railroad the party into litigations that it can’t come out.He insisted that if the party generated enough income through sales of forms to contest during the rescheduled convention, the fund would be expended in Nigerian Courts. Okorocha said: “Where we go into election at this time and of course, it will open a pandora of litigation because where 1000 people buy nominations forms, APC can make an income of N2 billion on sales of forms and after that APC can spend N3 billion on litigation activities.

“So the wise thing to do is to call the founding fathers of the party and give them key positions and carry everyone along , including the new people that joined the party.

“What we need to do is to go back to basis so that we carry the culture of unity, defeating of a sitting government that is not a small victory.”

Going through the historical antecedent of the party, he continued:  “There are four parties that formed CPC led by the former Head of State, Muhammadu Buhari who is now the President of Federal Republic of Nigeria, Asiwaju Bola Timubu came with ACN, Governor Abdulaziz Yari, Ogbona, Senator Ali  Modu Sheriff (SAS) and former governor of Ebonyi state, Ogbonnaya Onu who is now Minister of Science and Technology and Rochas Okorocha leading the APGA.

“Our initial position was that all parties position will be shared among these four parties and DPP that came with few never and after the merger, the new PDP joined.

“Now the wisest thing for all of us to do is to go back to the foundation and distribute the political positions as we did it that time and there will be no rancour and it will be very peaceful.

“The father of the party now is President Muhammadu Buhari. Buhari should be given that respect to pick the person that will hold sensitive position in the party as Chairman.

“Asiwaju Bola Tinubu should always be made to produce some key position in the party and the other parties and should also be made to have positions and when this is done there will be no problem in APC.”