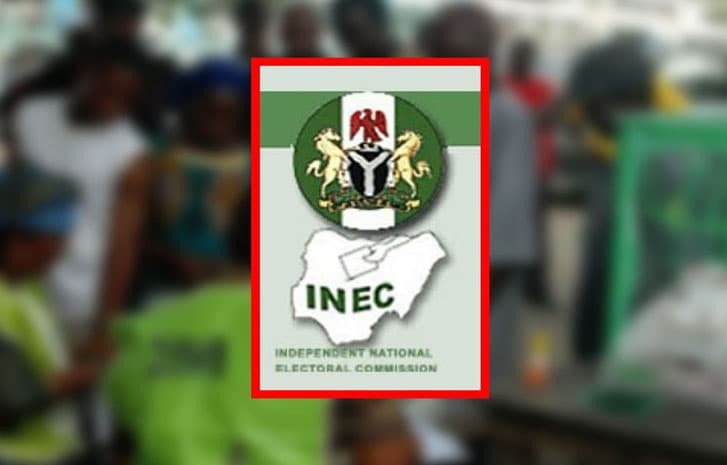 Executive Director of the group Ms Faith Nwadishi made the call while releasing a preliminary report on the Federal Capital Territory (FCT) councils poll held in Abuja on Saturday.

She attributed the delay witnessed at some polling units to the malfunctioning of the technology.

Nwadishi said: “we urge the the commission to note the several reasons why the BVAS malfunctioned and take steps to improve the performance in subsequent elections.

“Our observers reported cases of slow BVAS functioning and malfunctioning which in turn made the voting process very slow and kept many waiting.This led to an agitated and tensed atmosphere in some instance.”

She also called on INEC to “properly” train its ad hoc staff in subsequent election to enable them operate the BVAS efficiently.

“The commission should endeavor to deploy only trained ad hoc staff and should not replace trained staff with untrained people as this has continued to jeopardise smooth electoral process.

She, however, commended the overall performance of INEC officials and security agencies during the poll.

Nwadishi noted that  security agents arrived on time in many of the polling units, while the security personnel were professional in their conducts.

Nwadishi noted that vote buying was observed across board, adding that while political parties were busy buying votes, citizens were also willing to sell.

“We do hope that the free and fair process will be replicated during the collation process, with the result expected to be electronically transmitted.

“We also hope that all stakeholders and the police will continue to maintain law and order until the results are announced,” she said.(NAN)