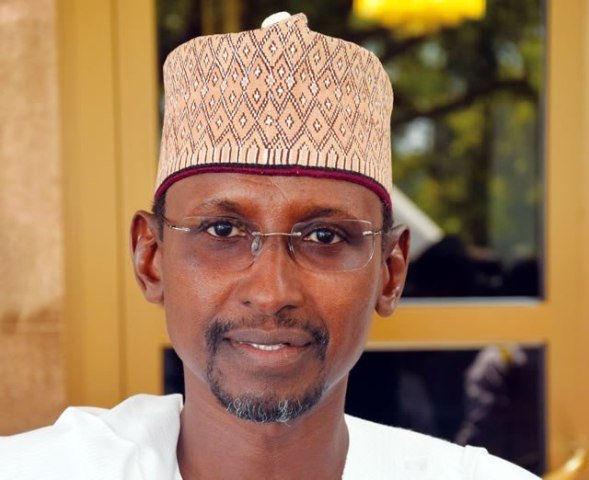 A statement by the head cooperate communications of FCT-IRS, Mustapha Sumaila quoted the chairman to have stated when he received the delegation from the Directorate of Road Traffic Services (DRTS) led by its Director, Alhaji Wadata Aliyu Bodinga at the Services headquarters in Abuja.

He explained that the Service has been championing the course of harmonising revenue from all revenue generating agencies in the FCT with a view to block leakages, address multiple taxation and grow the revenue base in the FCT.

According to him, the effort will make the Federal Capital Territory to have capacity to fund its budget solely, through the IGR.

“We hope to see that FCTA will fund its budget 100 per cent from the IGR, so that whatever comes from the Federal Government as allocation, will be a surplus for them.

“From the management to the board and all other stakeholders, this is what we want and will be excited about this development, talking and finding solutions.

“We are passionate about harmonisation, I mean to harmonise the whole collection processes” he explained.

The Acting Executive Chairman reassured the team of the Service’s continued support, stating that FCT-IRS has been working tirelessly to raise and enhance the revenue base in the FCT.

He said in view of this, he would continue to extend hand of friendship across all revenue generating agencies in the territory.

Abdullahi also said that the Service would review the priorities of DRTS in order to identify more areas for sustainable collaboration in order to enhance revenue generation.

In his remarks, the DRTS’ Director, Bodinga said the visit was targeted at three major areas; collaboration, support and training.

He stated that DRTS under his leadership was committed to ensuring safety and orderliness in the FCT as well as to strengthen the existing collaboration between DRTS and FCT-IRS to boost revenue generation.

Meanwhile, a committee had been constituted to articulate and harmonise areas of possible collaboration between the two organisations with a view to boost revenue collection.

The members are Mr Malik Tukur, FCT-IRS Director Taxes, Oduba Oduba, Director in charge of ICT, FCT-IRS while Head of Planning, Research and Statistics, DRTS, Mr. Wale Durojaye and the DRTS’ head of ICT, Mr Auwal Mohammed are also part of the committee.