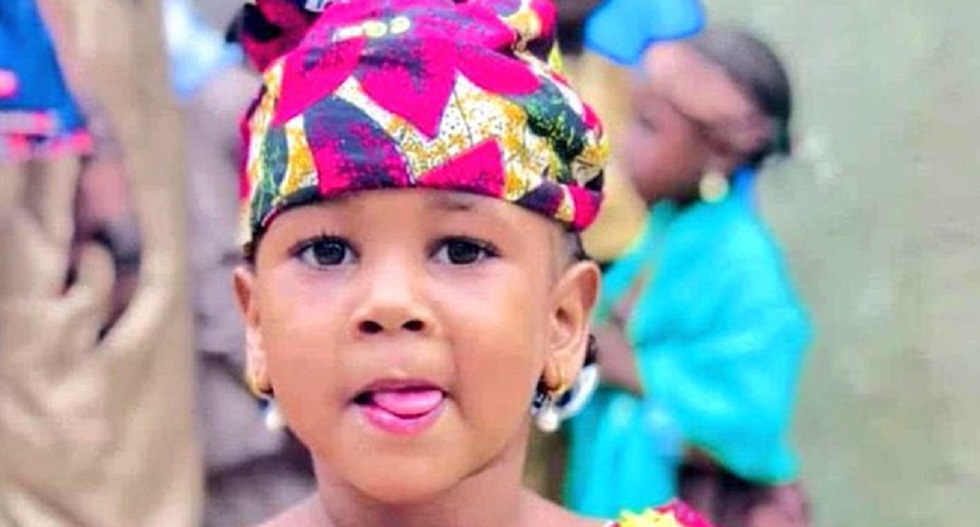 For allegedly snuffing life out of five-year-old Hanifa Abubakar in their Dakata quarters, Nassarawa Local Council of Kano State, the State government has filed five count charges against Abdulmaliq Tanko and two others

Tanko, Hashimu Isiyaku and Fatima Musa are standing trial before Senior Magistrate Muhammad Jibrin for allege kidnapping.
However, the lower court lacks jurisdiction to hear the charges brought against the suspects.

He, therefore, appealed that the suspects be kept in the correctional centre for seven days pending when the prosecution will file termination notice of the case at the lower court.

According to the prosecution, the prime suspect, Tanko, will face culpable homicide charge while the other two suspects are being tried for kidnapping, conspiracy, aiding and abetting.

“Considering the nature of the offences committed by the suspects and the fact that the lower court has no jurisdiction to hear the case, we have filed the charges before a high court.

“Based on this argument, we appeal for further remand of the suspects for one week, pending when the case record is properly filed and when we shall return to terminate the matter,” she noted.

The senior magistrate, however, granted the plea of the prosecution and adjourned the matter till February 9, 2022 for further mention.

Although, there was no legal representation for the suspects at the court, the DPP told journalists that the higher court would be left to determine such matter.