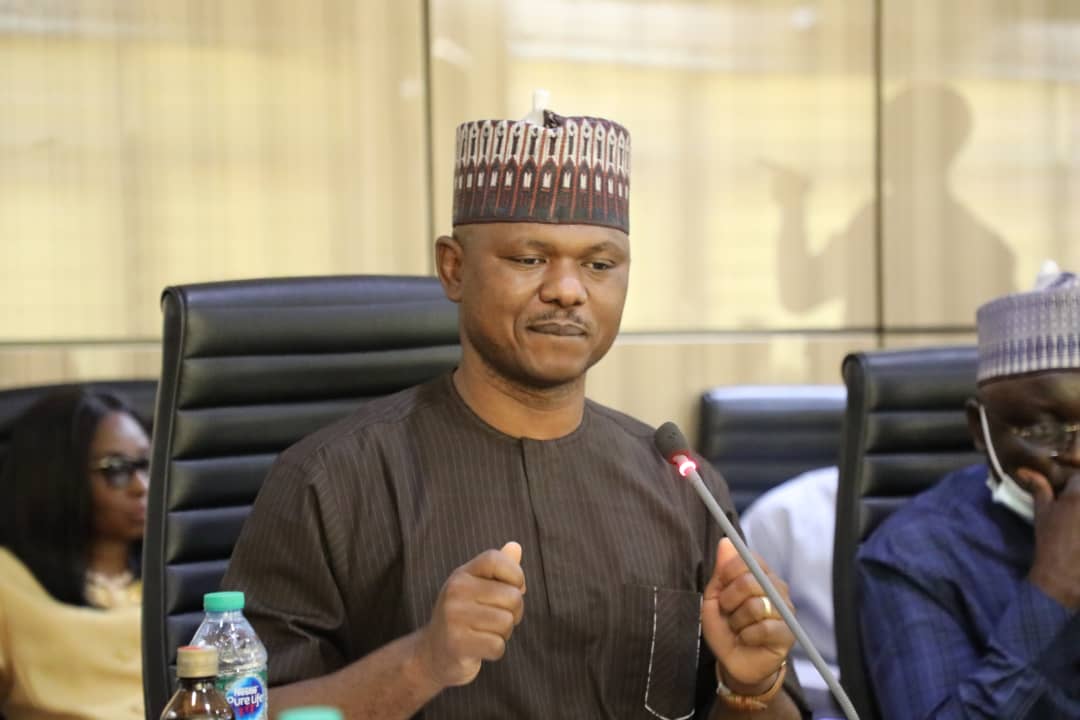 Securing Social Insurance for Persons who sustained permanent Disabilities while carrying out their duties is sacrosanct, executive secretary, National Commission for Persons With Disabilities, Mr. James David Lalu has declared.

He made this disclosure recently in Abuja, during a courtesy visit to the office of the Nigerian Social Insurance Trust Fund (NSITF)
Head Media and Publicity Unit of NCPWD
Mbanefo JohnMichaels in a statement quoted the executive secretary to have applauded the Managing Director NSITF, Dr. Michael Akabogu for honouring the provisions of the 5% employment opportunity for Persons with Disabilities during their last recruitment exercise.

He, pointed out that many persons who became disabled in the line of duty are usually discriminated against as they are usually laid off as soon as the accident occurs.

He, however condemned the attitude of employers who abandon their employees who become disabled in line of duty, making them lose self confidence and dignity among family members.

Speaking further, the Commission’s Boss seized the occasion to seek formidable collaboration with NSITF in line with section 22 of the prohibition Act, in order to provide insurance cover for Persons with Disabilities. He also reiterated that losing any part of the body does not translate to mental disorder.

In his response, the Managing Director NSITF Dr. Michael Akabogu who was represented by the Executive Director Administration, Mrs. Maureen Alagua said that he was overwhelmed at the display of brilliance and passion by the ES . He made known that NSITF is very much aware of the 2018 Prohibition Act against the discrimination of persons with disabilities.

“This was what informed the organization’s decision to give 5% consideration to PWDs during the recent employment exercise” he disclosed.

He later gave the assurance that the Nigerian Social Insurance Trust Fund will continue to support the course of persons with disabilities and other vulnerable Nigerians.