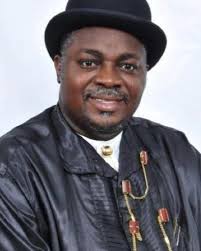 The Rivers East Senator came with a counter point of order to oppose Bwacha’s defection citing the provisions of  Section 68 (g)(h) and subsection 2 of the 1999 Constitution (as amended).