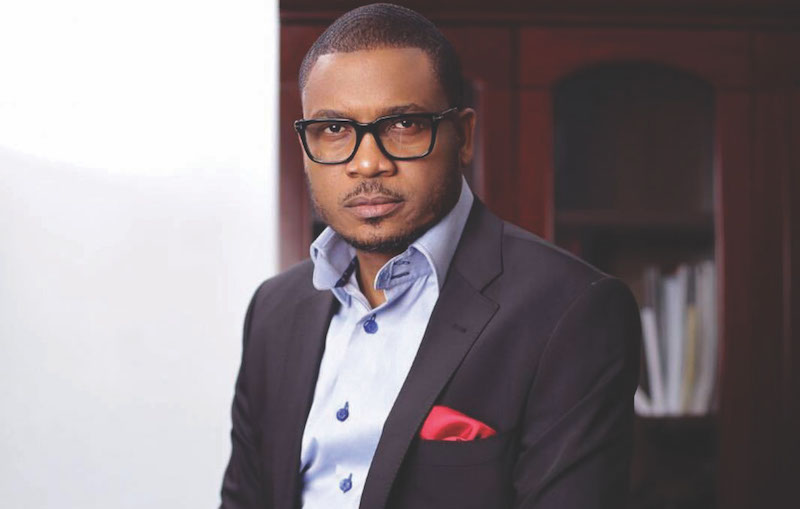 A member of the House of Representatives from Iseyin/Itesiwaju/Kajola/Iwajowa federal constituency of Oyo state, Southwest Nigeria, Hon. Shina Peller, has proposed a bill seeking to repeal and scrap the Nigeria Security and Civil Defence Corps Act 2007, and transfer assets and personnel of the Corps to the Nigeria Police Force.
The document titled: ‘Nigeria Security And Civil Defence Corps ( Repeal and Transition) Bill 2022’, passed through first reading on Tuesday.

The proposed Bill also seeks for an establishment of a transition management committee to oversee the NSCDC, develop regulations and implement procedures for the transfer of its assets and personnel to the Nigeria Police Force.

In the proposed bill, Hon. Peller argued that fragmentation of security resources across multiple competing agencies is counterproductive, and that the mandate of the NSCDC has expanded in such a way that it has now become a duplication of the Nigeria Police Force, adding that “this has led to avoidable conflicts.”

He further argued that every single function of the NSCDC can be done or is being done by the Nigeria Police Force, and that “retaining it amounts to waste of scarce resources.”

He stressed that “The annual budget of NSCDC is almost one hundred billion naira.”

According to him, “The development will not lead to loss of jobs as the assets and personnel of the NSCDC will be absorbed by the Nigeria
Police.”