Sylvester: MARF applauds Dowen founder, Board members for taking the path of honour 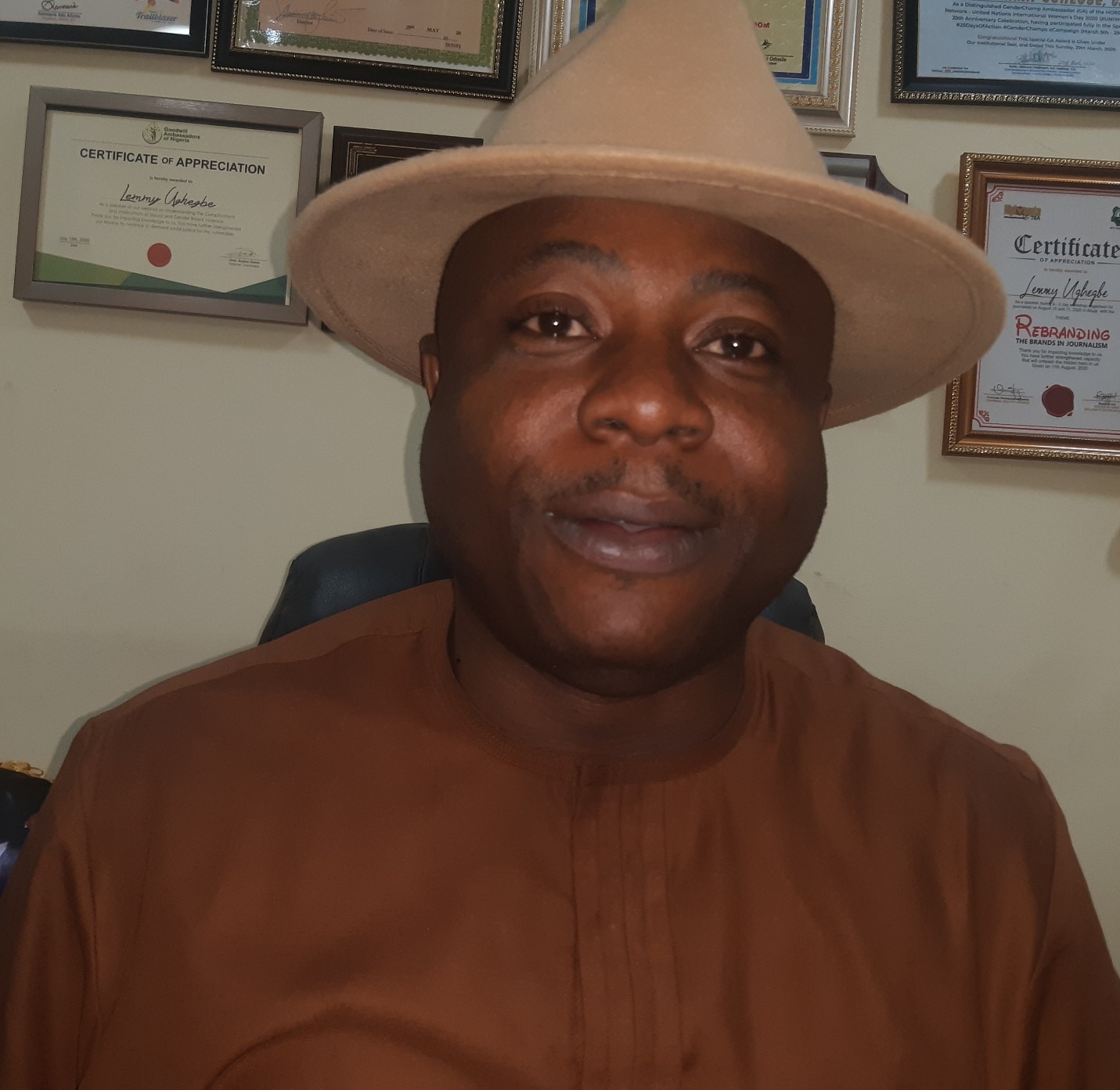 ***Urges House of Reps to commence Public Hearing on Keren-Happuch

Men Against Rape Foundation (MARF) has lauded the gesture of the founder and members of the management board of Dowen College, Lagos.for resigning their positions in the wake of the controversies surrounding the death of its student, 12 year old Sylvester Oromoni.

Speaking at a press conference in Abuja, Executive Director of the anti-rape foundation committed to curtailing all forms of Sexual and Gender Based Violence (SGBV) across Nigeria, Lemmy Ughegbe said the resignation of the founder and board members was a mark of honour.

Ughegbe advised that other schools enmeshed in alleged cases of sexual molestation of their students should emulate the example set by Dowen College instead of grandstanding and embarking on propaganda simply in a bid to preserve their business interest.

The statement, in part reads: “We want to commend the steps taken by Dowen in the founder and board resigning. Although their resignation doesn’t automatically translate to guilt, they are honest enough to say their school needs to rework its administrative architecture in order to avert such situations in future as they have had with Sylvester case. “This is a Mark of honour especially given the fact that recent findings during the coroner inquest have absolved them of wrongdoing.

“If the school in Keren’s case were as humane as Dowen, rather than resort to intimidating her mother and the Coalition, we would already have made more progress in cracking the case. They ought to emulate Dowen”

He also thanked the Speaker of the House of Representatives and members for resolving to conduct public hearing into the circumstances into the rape and eventual death of Keren-Happuch Aondodoo Akpagher, a student of Premiere Academy, Lugbe, Abuja.

He urged the speaker to expedite action to commence the investigative public hearing as the world was anxiously waiting for the culprit to be brought to justice.

“We shall be asking for the CCTV footages of 15th and 16th of June, 2021 which the police has asked them for on upon our request and they have failed to provide them since. These footages will answer the question as to what happened to Keren since intelligence report confirmed that she could not walk to class on the 16th of June 2021 and the matron of the school also confirmed that she did not show up at the clinic same day for her insulin medication, which she was dependent on.”

“How come the matron didn’t see a child who is dependent on her insulin and never bothered to look for her? This and many more questions shall be raised during the public hearing”, Ughegbe added.