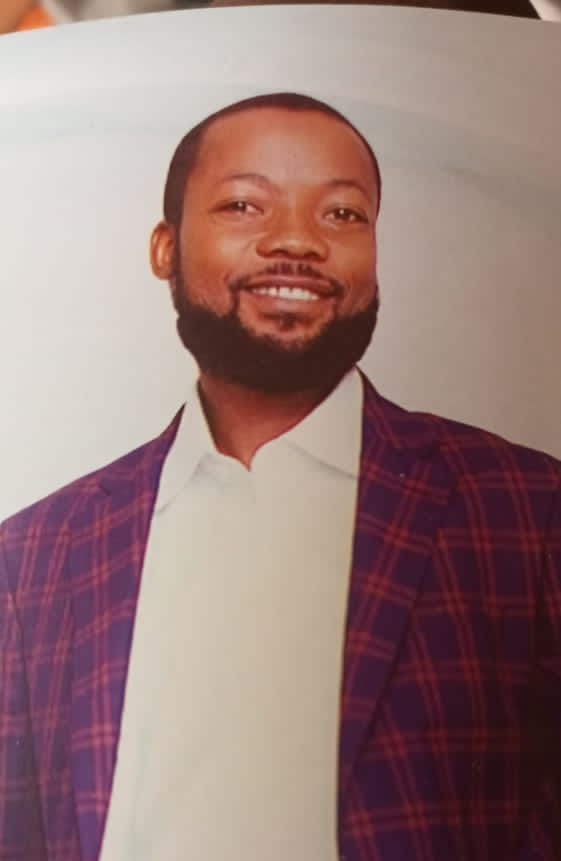 The President and Founder of Enemona Josh Humanitarian Foundation, Ambassador Gabriel David Onoja was on Thursday morning abducted by unidentified gunmen from his house at Wada road Lokoja.

Confirming the incident to newsmen Mr Williams Aya (SP) said the 35-year-old philanthropist was picked from his house at about 10:30 am Thursday by six gunmen dressed as security agents.

Aya further indicated that the hoodlums were all armed with AK-47 and bullet proof vests adding that efforts were being made to launch into full scale investigation and search to rescue Onoja.

“Although, we are not certain whether is kidnapping or not but according to a family member, the men were armed with AK-47 and bullet proof vests.

“The police has swung into action by deploying some officers to the resident of the Philanthropist to get details that could assist us launch a man haunt for his eventual rescue.

“As it is, we are on top of the situation and will work in collaboration with other security agencies to ensure that we track down the hoodlums and bring them to book.

“We hereby appeal to the public to help report any suspicious individual or group and information about the whereabout of the abducted foundation president, ” he appeared”, he said.

A family source added that the gunmen came to the resident of the philanthropist in a Sienna bus maroun colour and manhandled him before taking him away to unknown destination. (Ends)