Niger Governorship aspirant promises to transform the state through Agriculture 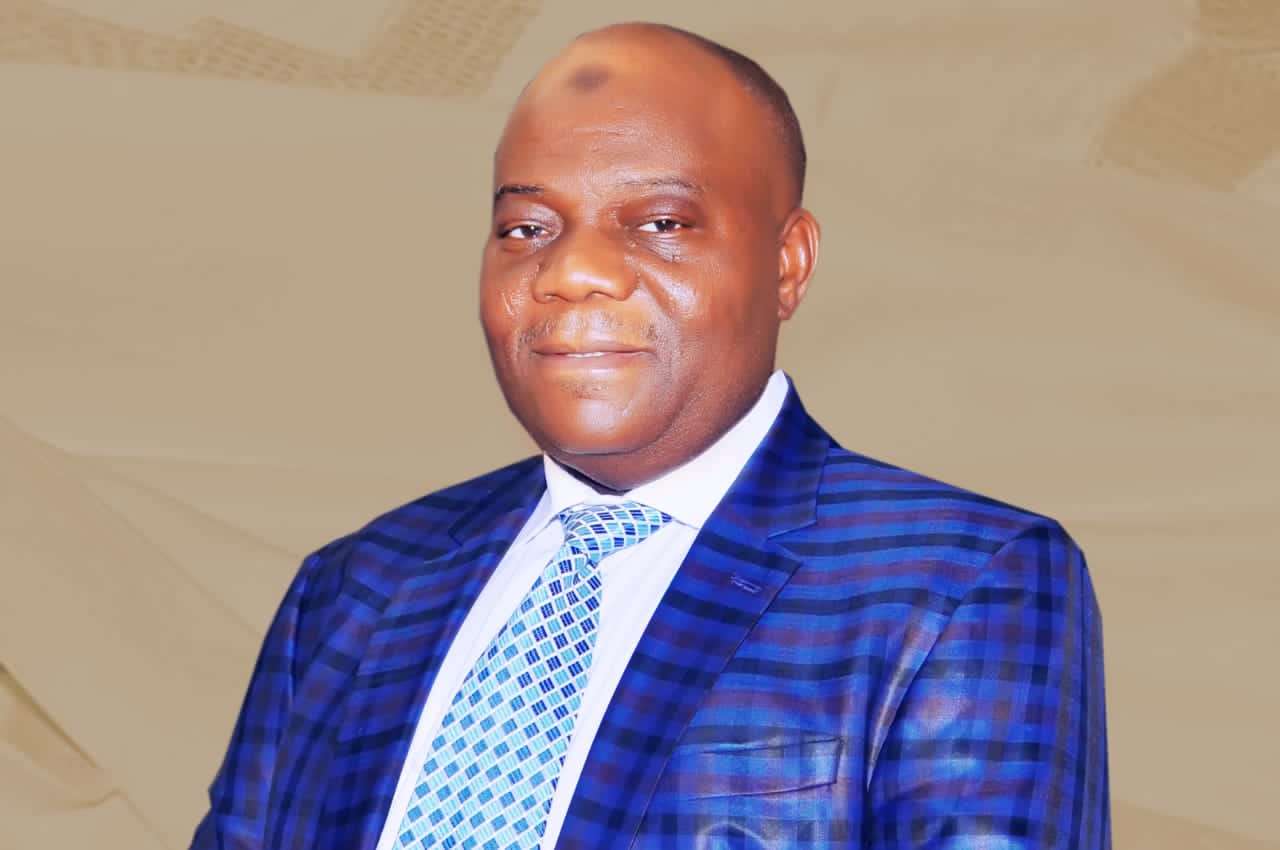 A governorship aspirant in Niger State under the platform of the People’s Democratic Party (PDP) Engr. Abdullahi Isah Jankara, has promised to invest in agriculture to create jobs as well as boost the internally generated revenue of the state.
The Governorship hopeful while speaking with the National Update in Minna noted that Niger as an agrarian state with large land mass has an advantage as his administration will give agriculture the priority that will create job opportunities for the teaming unemployed youths and graduates. “This will improve the internally generated revenue (IGR) of the state that will be utilised for its infrastructural development.”

According to him, his administration will give priority to rural transformation through the provision of social amenities that will have direct bearing on the people.

He said after consulting widely with all the critical stakeholders within and outside Niger State, he has decided to offer himself to vie for the exalted position of governor of Niger State come 2023.
Jankara said he will use his Goodwill as a seasoned technocrat that has all the needed credentials to pursue his aspiration to be the next governor of Niger State.

Though not financially bouyant he said he will however make proper use of his goodwill globally to attract investments for aggressive transformation for Niger State.

He disclosed that in appreciation of his community development strides the former governor of Niger State Dr. Mua’azu Babangida Aliyu, personally wrote a letter of commendation to him.
According to him, that letter has further spured him to do more to improve the well being of his community.