NJC, NBA must rise against disobedience to Court Orders, Judgements 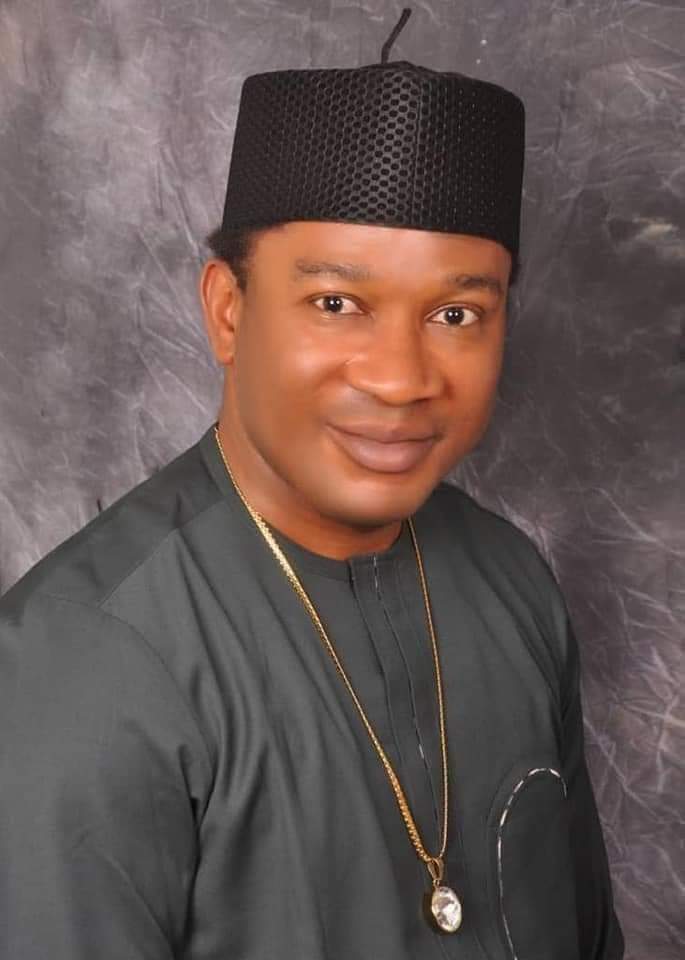 The National Chairman,
United Patriots (UP), Barrister Chukwudi Ezeobika has challenged the National Judicial Council and the Nigeria Bar Association to rise up to the occasion and ensure complete defence of the Rule of Law in Nigeria.

He also urged the two bodies to use their offices to device mechanisms that will ensure the independence of the judiciary, and the preservation of the sanctity of Court Orders and Judgments.

Ezeobika who is also the Chairman Media Committee Coalition of United Political Parties (CUPP) said
“It has become expedient that the National Judicial Council (NJC) as well as the Nigerian Bar Association (NBA) should, as a matter of urgency, establish an effective mechanism through which institutions of government who disregard and disobey subsisting Orders and Judgments of Courts in Nigeria are sanctioned and brought to account.
“Democratic Institutions Who Flaunt k Orders, Judgements Of Courts Of Competent Jurisdiction through executive recklessness, must Be held to account

“The danger posed to the Rule of Law and democracy in Nigeria has assumed a new and dangerous dimension which has the full potential to disrupt and derail the Nation’s democratic process.

“It is indeed worrisome that many Institutions of government including those who are direct creations of the Law such as the Independent National Electoral Commission (INEC) could seldom choose to disobey and disregard subsisting Orders and Judgements of Courts of competent jurisdiction in Nigeria.

“This conduct appears not only reckless but grossly irresponsible on the part of these democratic institutions who play a key and vital role in preserving and advancing our democratic values and norms.”
Explaining further he said, “In the absence of an Injunction pending appeal, it is legally reprehensible for any individual, group of individuals or an institution of government to consciously choose to disobey and or disregard a subsisting Order or Judgement of a Court.

“It remains inconceivable that the Independent National Electoral Commission under Prof. Mahmood Yakubu could willingly, intentionally and consciously choose to disregard and disobey a subsisting unanimous judgement of the Court of Appeal, delivered by its President, Justice Monica Dongban Mensem on the 10th of August, 2020 in Appeal No. CA/ABJ/CV/507/2020 between ACD & 21 ORS v. AGF & ANOR and still refuses to relist the concerned 22 political parties as ordered by the Court.”
He said, Being a creation of the Constitution of the Federal Republic of Nigeria 1999 (as amended) it is indeed reprehensible for INEC under Prof. Mahmood Yakubu to choose to disregard and vehemently disobey the order that asked the Commission to relist 22 political parties and which the Commission has wilfully disregarded and disobeyed since 10th of August, 2020 without any penalty and or consequence.

“It is important to also note that the said Judgement, being a declaratory judgement, remains subsisting as it has not been set aside by any Order of Court nor any injunction pending appeal obtained howsoever by the Commission against such judgement.

I wish to commend the leadership of the Nigerian Bar Association under Olumide Akpata Esq. for the proactive role the association played in the recent Judicial developments in Ebonyi State and also commend the leadership of National Judicial Council for its resolve to ensure that actions and inactions which amount to an affront on the Judiciary and which tend to undermine the jurisdiction and integrity of the Courts are checked.