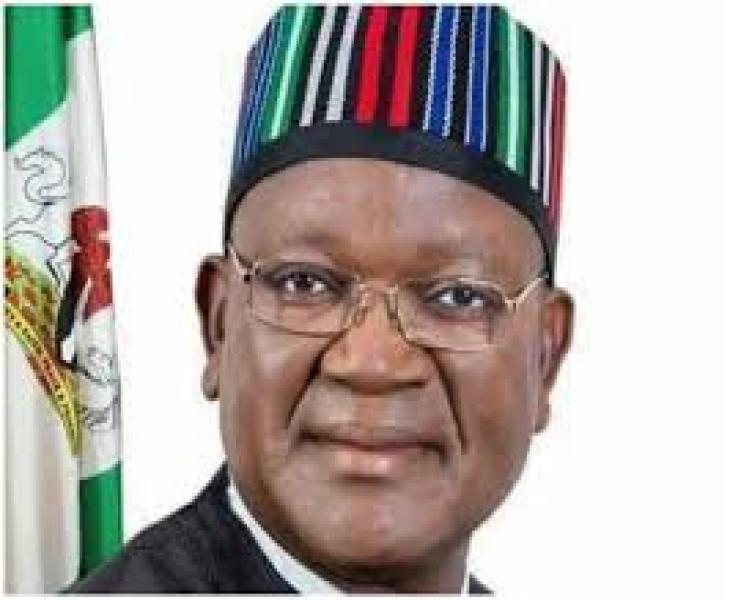 ***says Benue is at the forefront in women political empowerment

Governor Samuel Ortom of Benue State has commended the courage and resilience of Nigerian women to excel even in the face of cultural and social-economic inhibitions.

The Governor in a goodwill message issued by his Chief Press Secretary Nathaniel Ikyur to mark this year’s international women’s day (IWD) stated that the challenges stading against women’s emancipation need to be addressed.
He listed some of the challenges to include cultural practices, widowhood, and inability to aspire to certain positions in the society.
He noted that his government is at the forefront to empower Benue women politically and economically in line with the 35% Beijing affirmative action.

“For instance, since we came in 2015, we have developed a deliberate policy to give women more opportunities to occupy political offices which hitherto was not in place.
“We have a good number of women as appointees but above all, Benue State under my leadership has given women leadership roles as chairmen of local government areas in the state.

“In the forthcoming local government elections, our party the PDP has liberalised women participation by giving nine slots to women as council chairpersons. Apart from a certain percentage of women who will be appointed as Secretaries of local government councils, there will be 69 elected women councillors in the 23 local governments. “This is a good testimony of a government that prioritises the place of women for the development of our state and country.”

He challenged the leadership of the APC-led National Assembly to borrow a leaf from what he called, “The women development model from Benue state” and not to have jettisoned the clamour for women in the political process of the nation.

Ortom condemned the recent brutal killing of Miss Bamise who boarded a Lagos Bus Rapid Transport (BRT) from Ajah to Oshodi and urged the authority to ensure the deceased family gets justice.

He, therefore, enjoined Nigerian women not to rest on their oars in the struggle for emancipation and gender equality.