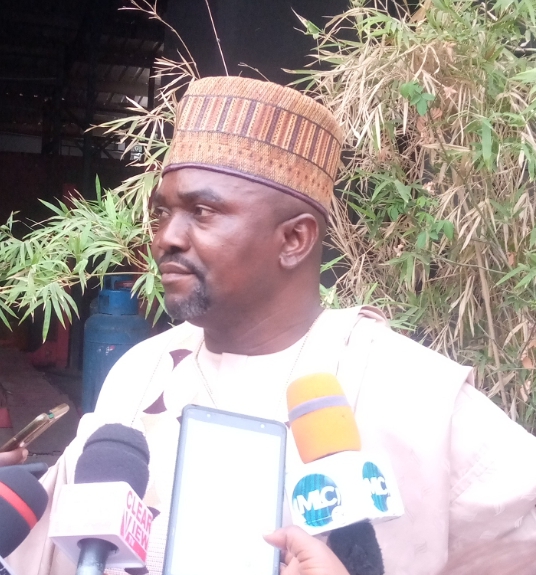 The re-elected Chairman of the All Progressives Congress in Kogi State has described Governor Yahaya Bello as an exceptional, outstanding Governor in Nigeria who rewards hardwork.

Hon Bello gave the indication at a reception organized to welcome him as the reelected Kogi APC chairman in yesterday in Abuja.

According to the chairman “Governor Yahaya Bello is passionate and accommodating. He rewards you if you are hardworking. Politicians in Kogi State are beneficiaries of his unique qualities.”

He also applauded GYB’s leadership style which has silenced the opposition party in the state. According to him, ”There is no opposition in Kogi State. He was recently branded shield of the APC as a result of his giant strides by the Senate President Ahmad Lawan.”

Distinguished Senator Yakubu Oseni, Representing Kogi Central, at the National Assembly said, “Hon. Abdullahi Bello is the most successful Chairman in Nigeria. He expressed commended him for his humility as he encouraged him to keep the ball rolling.

The senator described Abdullahi as approachable adding that the members of APC in the National Assembly will also organize another reception to celebrate his exceptional leadership.