Senator Adamu counters media reports of his endorsement by Buhari 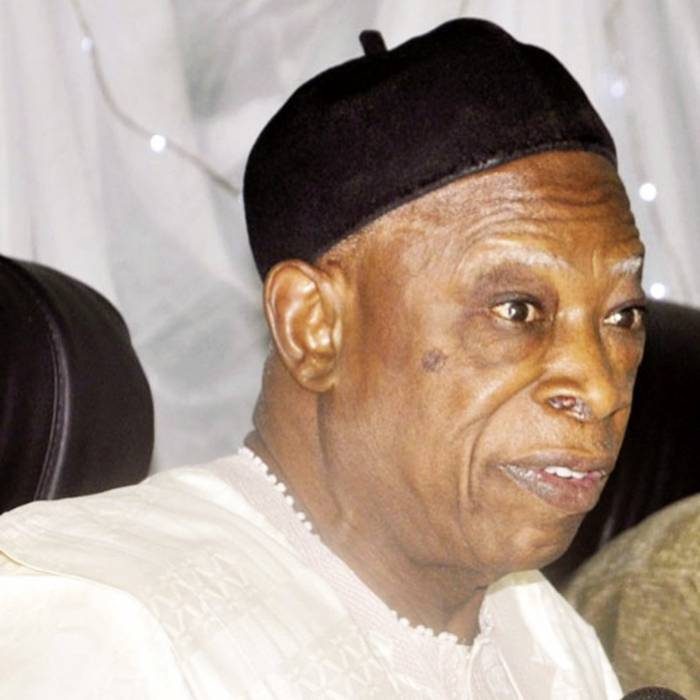 Former governor of Nasarawa state, Senator Abdullahi Adamu has has countered reports that President Muhammadu Buhari has anointed him as the next chairman of the ruling All Progressives Congress (APC)

The media space had been awash with reports that the President had endorsed Adamu as the party’s chairman ahead of its March 26 convention.

However, when the Senator received local government officials of the party in Keffi on Saturday, he indicated that the reports were false.

Adamu it was gathered told the local government party officials to disregard the reports, urging them however to pray for his success.

Senator Adamu at the meeting insisted that President Buhari has not endorsed any candidate for the position of the national chairman. He instead, requested for the party officials to pray for his successful emergence as the next national chairman of the APC,” the source said.

The Senator also appealed to the party officials to mobilise at least 100 persons from each electoral ward that will accompany him to the national convention.