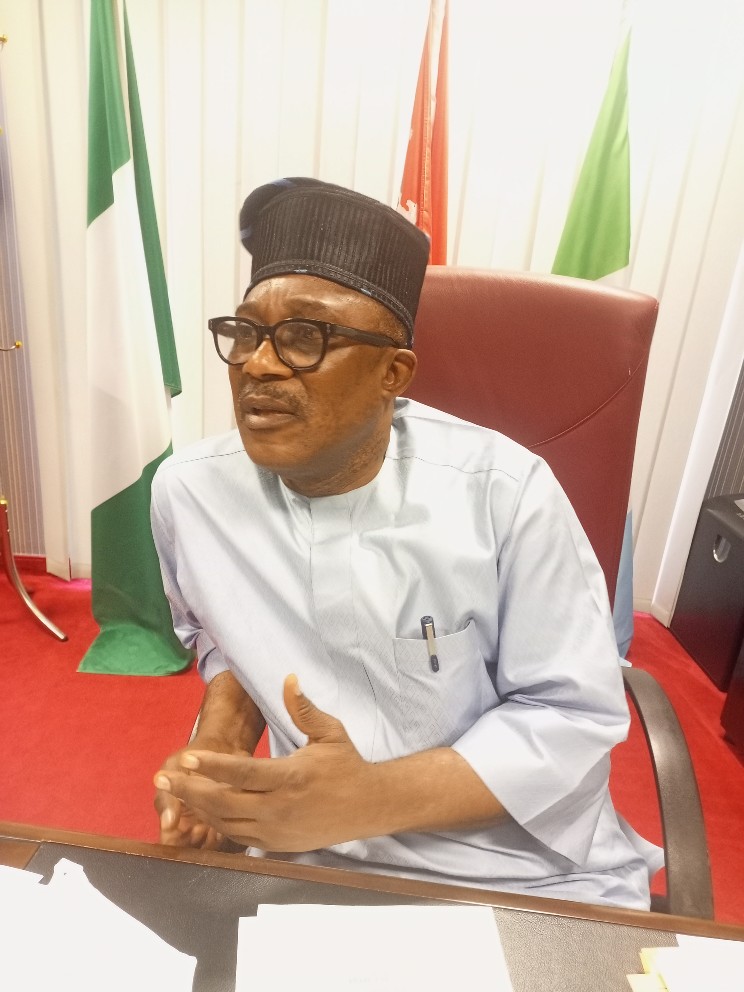 Adeyemi who made the call at an interactive session with journalists covering the Senate on way out of the dwindling fortunes of the Nation’s economy.
He urged the federal government to use the current gains being made from Crude oil  sales at the International market which is above $100, to fix the comatose oil refineries or build new ones.

He expects proceeds from the oil windfall arising from the ongoing Russia/Ukraine war would be channeled to fixing the Nation’s comatose refineries or outright building of new ones.

“For me, it is inexplicable and shameful for a Nation that is producing crude oil in large quantity on daily basis to be importing refined fuel.
“It is like somebody who has a functional borehole in his or her compound, and yet buying water from other sources.
“The bleeding which the shameful arrangement is causing the Nation’s economy must be stopped.
“Refineries must be made functional or new ones put in place to prevent huge capital flight bleeding the Nation’s economy from refined oil importation “, he said

He lamented further that abandoned Ajaokuta Steel Complex which has the potential of providing gainful employment to over 50,000 Nigerian youth should be resucitated if full fledged industrialisation is to be achieved for the country.

“Is saddening that a potential game changer for the Nation’s monolithic economy which started in 1980s , is still at the stage of abandonment.

“If the Federal Government is not ready to see to its completion and functionality,, it should be handed over to Kogi State which I believe will do the needful the way the Kaduna State Government built an iron ore firm recently with potential  for thousands of job creation for the youth and quantum  wealth generation for the State .

“The President Muhammadu Buhari led government is no doubt, trying, as far as building of infrastructure is concerned but such legacies without completion of Ajaokuta and provision of functions refineries; will not make much impacts economically.