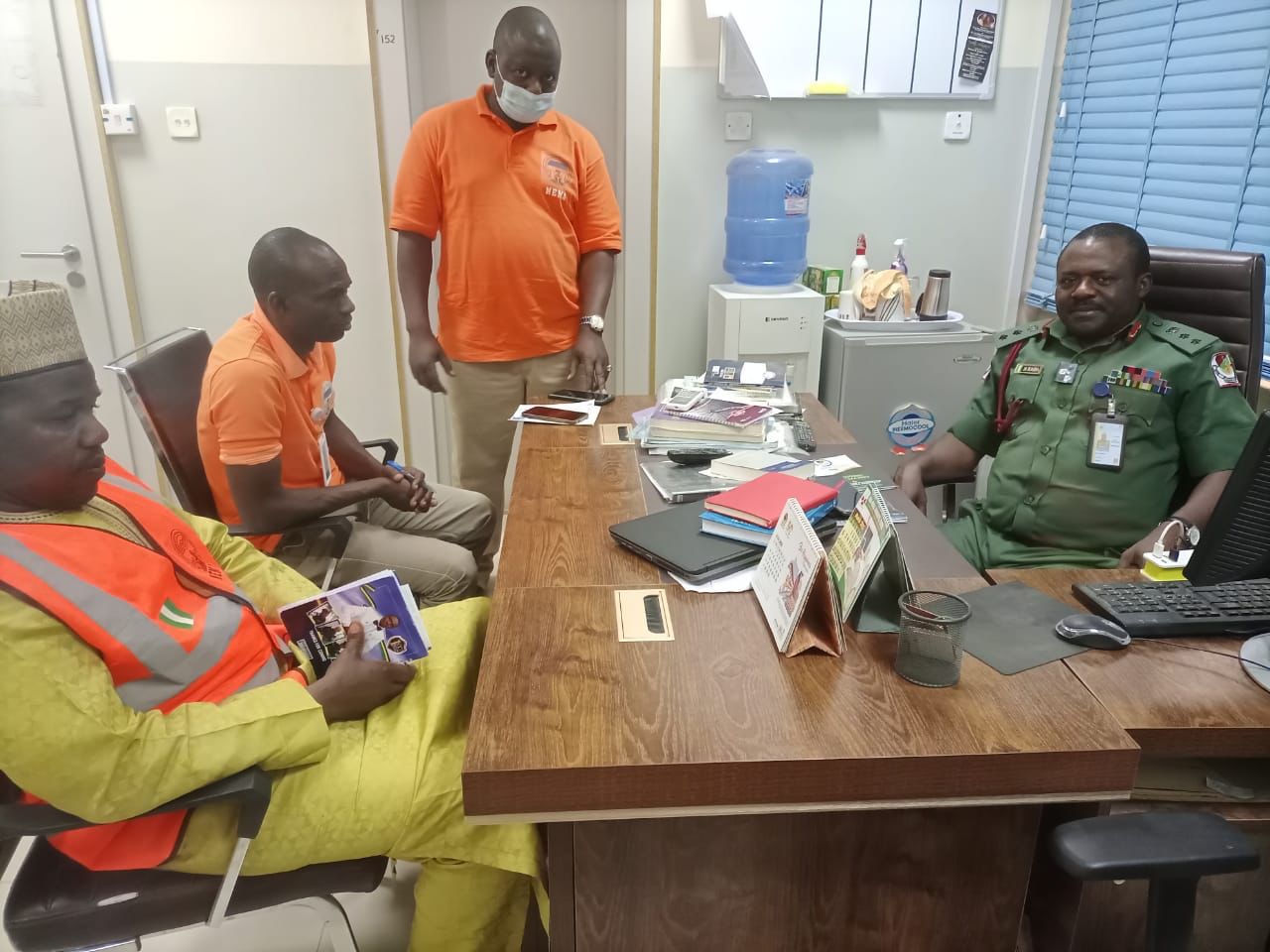 The Minister of Humanitarian Affairs, Disaster Management and Social Development Sadiya Umar Farouq has sent condolence message to families and victims of the Kaduna bound train which was attacked on Monday by unknown gunmen at Dutse Forest, Chikun Local Government Area of Kaduna State.

The special adviser to the minister on media Nneka Ikem Anibeze who quoted the minister to have directed immediate deployment of the NEMA Northwest Zonal Office team to visit the scene of the attack as well as the victims described the incident as horrific.

“My heartfelt condolences to the families of those who lost their lives in the attack. May God console and strengthen them at this time of grief.
“I also pray for the wounded and hospitalized persons who sustained various degrees of injuries, that they recover quickly”.

A representative of the Chief Medical Officer of the 44 NARHK
hospital also stated that while some have undergone surgery, other victims have been treated and are under observation.

The Kaduna State Emergency Management Agency however requested families of the victims to contact 09088923398 for inquiries or to provide information on passengers who traveled on the Abuja-Kaduna train on March 28, 2022.