Wole Adebayo: The Elective decision that can change Nigeria in 2023 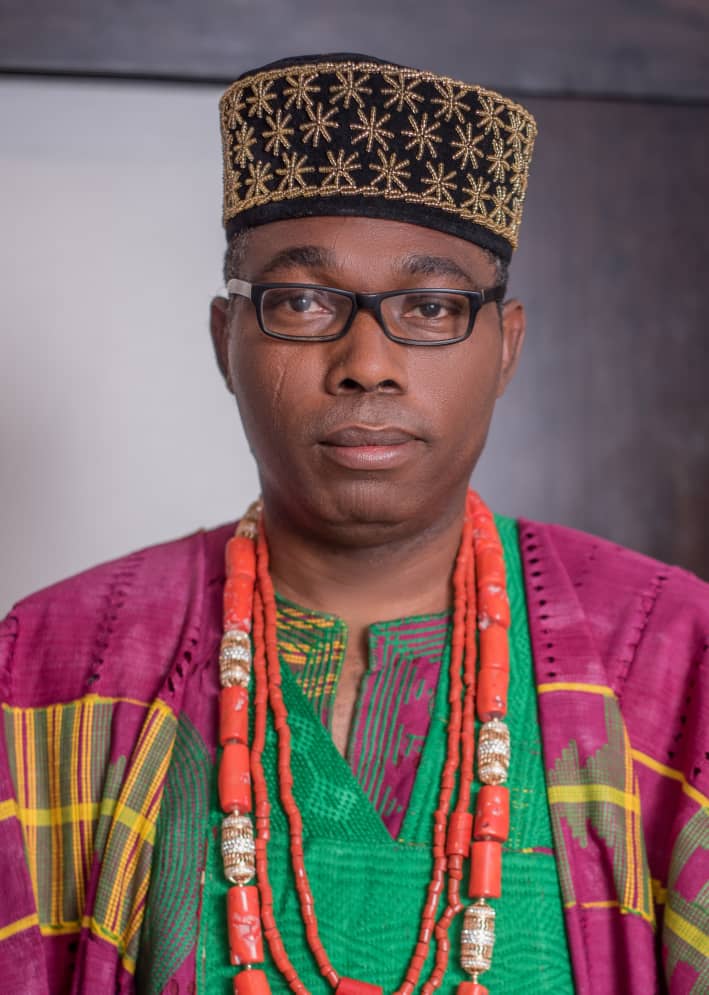