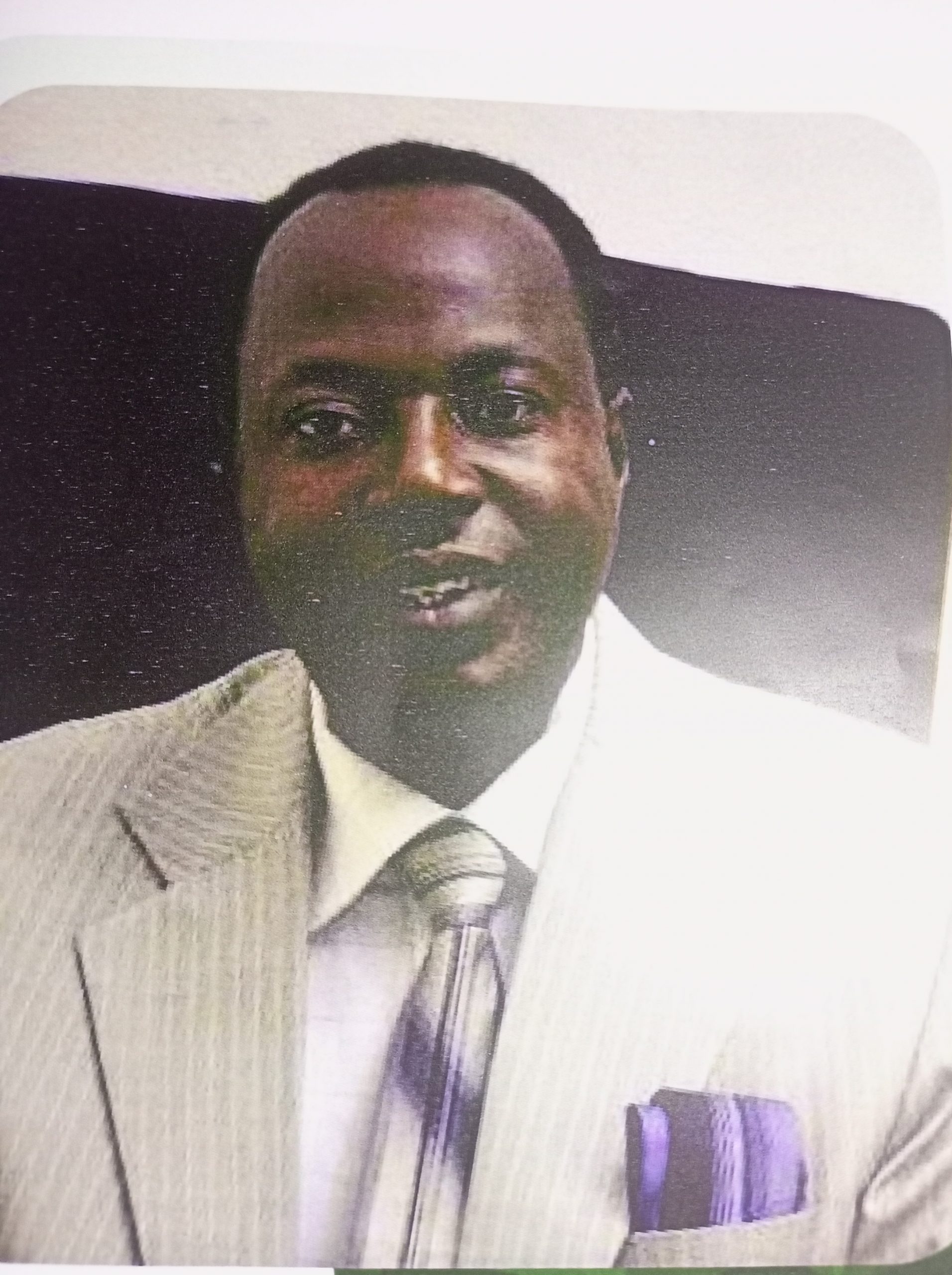 A new organisation, New Nigeria Dream Initiative (NNDI) has been unveiled to mobilize Nigerians to arise and make better choices in 2023 general elections and beyond.
National Coordinator of the organisation, Dr. Breakforth Onwubuya who spoke at media unveiling of project in a speech titled: “Time to wake”, disclosed that the NNDI is a project of New Dream for Grassroot Development (NDGD) and shall remain a platform for the grassroot sensitisation.

He said it is set to engage Nigerians in sustainable movement that advocates for responsible leadership and followership ahead of 2023 general election.
According to him the project will be committed to the unity of the country which will dwell primarily on political enlightenment, sensitisation and mobilisation of citizens on political and social goals.

Onwubuya said, the 2023 general election was critical to the socio-economic and socio-political development of the country, hence, the NNDI would rise in defense of the populace when necessary and also reprimand the populace when found napping in their responsibilities as good citizens.

According to him, the lifespan of NNDI and its mandates transcend the 2023 general election to monitoring governance by ensuring political reforms, unlike other labour organisations.

“We recognize past movements and Trade Unions that have come and gone, but theirs were ad-hoc.  NNDI will remain a sustainable political reformative social movement that provides alternative voices to separatist movements, unifying Nigerians and enforcing political leaders to end end their leadership rascality.

“Nigeria has over time continued to suffer hopeless management of its affairs by those voted into power with it’s attendant ugly consequences.”

Speaking in the same vein, Principal Consultant,  Rev. Justin Ogwuegbe decried the lack of good governance in Nigeria which he said has created untold hardship all over the places.

He said the citizens are at the receiving end of bad leadership because they elected bad leaders, which obviously has made them unhappy.

Ogwuegbe stressed: “I am sure you are aware of the State of affairs of our country today.  To say that Nigerians are happy with the goings on in the country today, amounts to total deceit.

“The reality that stares us on the face is that the consequences of electing irresponsible leaders over over the years have begun to sunk its piecing teeth on the body of the nation.  Every sector is collapsing, there is hunger in the land as poverty lines widen further. There is growing helplessness in the land.”

All the executives were inaugurated to hit the ground running.