2023 polls and challenge of security 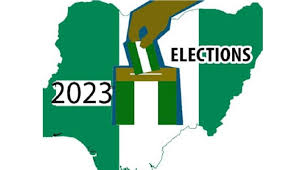