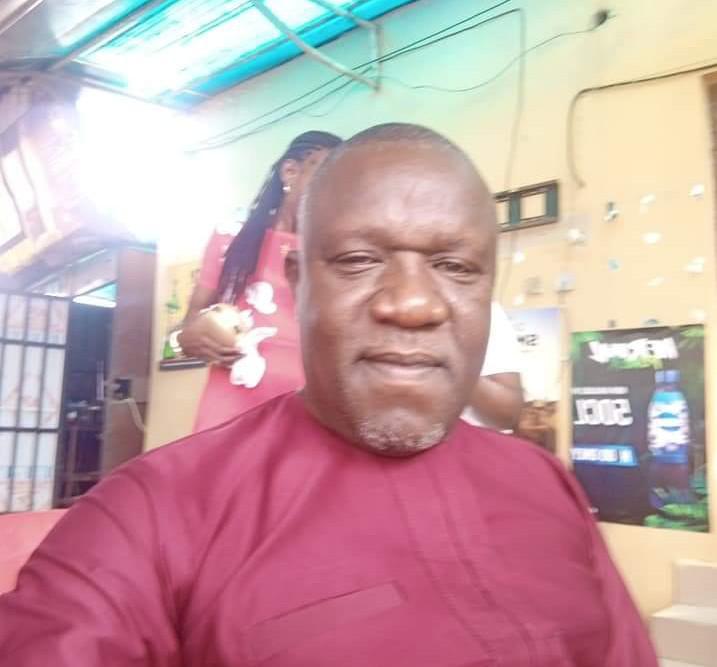 Osahon was allegedly kidnapped by suspected Fulani herders along Patani axis of the East West road on Monday, alongside others as they travelled with Sunny Eru Motors to Delta State

The driver of the vehicle was unlucky as the gunmen killed him before taking the 18 passengers including Osahon away.

It was gathered that he he regained freedom on Friday night.

The gunmen had earlier demanded for N5million ransom but later increased it to N50 million.

A close source later said that the kidnappers later reduced the ransom to
N3 million as the negotiation for his release continued.