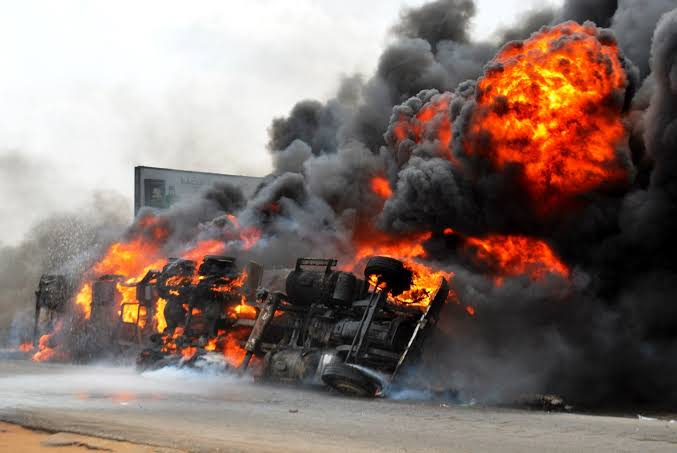 The Senate President, Ahmed Lawan, home town Abasha in Gashu’a
has come under severe attack with bomb explosion by suspected Boko Haram sect on Sunday evening, killing one person and injuring several others.
This is coming barely a week, after Boko Haram terrorists killed 11 persons in Geidam town.
An eye said one person died in the incident while several others severely injured were rushed to a specialist hospital in the city
Reports had it that IED explosions hit Gashu’a, a town in Bade Local Government Area of Yobe State, at a drinking joint in the town while Muslim faithfuls were observing their evening prayers.
The incident occured late evening during prayer at 8pm, when the bomb exploded in the Abasha area.
The Yobe State Police Command has not confirm the incident.