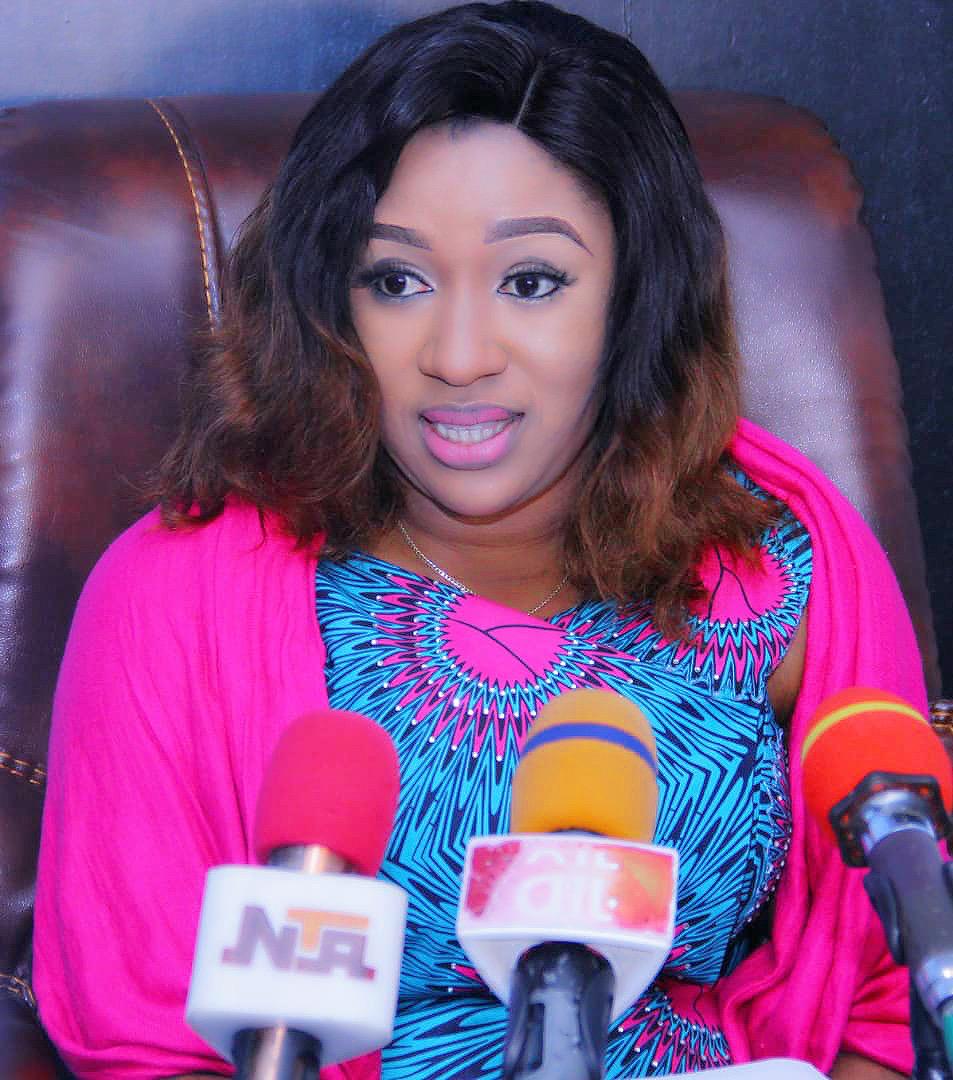 As criticisms continue to trail the whooping N100m pricetag for nomination forms by the All Progressives Congress (APC), an aspirant has lashed out at the women leader of APC, Betta Edu for saying only unserious aspirants will criticise the ruling party.

It would be recalled that Edu while appearing on Arise Television said the high cost of nomination fees for various elective positions was in order as it will help trim down the number of aspirants during the party’s primaries.

A presidential aspirant under the party’s umbrella, Comrade Salihu Othman Isah has however disagreed with her saying her views are against the principles of fair and participatory democracy.

She had opined that the reason for the exorbitant nomination fee is to cut down the number of aspirants that would buy the forms, a situation that would have put more pressure on the party’s leadership while processing the aspirants.

Comrade Isah who kicked against the position also described it as lacking in human reasoning and ethics in political contest.
“I really don’t know what she meant by this.
So why do you limit options available? It is undemocratic and against the fundamental political rights of a huge mass of willing contestants.

Edu had also said youths in the party should be able to raise funds to purchase the form in spite of the high price.
“But the aspirant asked rhetorically, how would she have felt if she was asked to buy form for Women Leader then at the cost of even N20 million all because it is the ruling party.

Isah demanded that APC climbed dowm from its perceived Olympian height to reality and stop deceiving itself by becoming the ruling party which makes it easier for its candidates to win elections.
He gave instances of how the party had lost vital elections in recent times due to non performance and lack of level playing field for aspirants in spite of being the ruling party at the centre.

According to him, the recent presidential assent to the new Electoral laws will make it extremely difficult for any candidate to rely on manipulations and rigging to win elections in the country henceforth.

“Or have they forgotten so soon how the same ruling party battled so hard to be able to manage victories in three out of the six area councils in the Federal Capital Territory Abuja recently?

“In the recent area council elections (that is equivalent to local governments elections, the APC even lost the Abuja Municipal Area Council which hosts the Aso Rock Villa, the presidential seat.

“Why did the so called ruling party lose the most important area Council that hosts President Muhammadu Buhari and most of his cabinet members? Did the APC not lose to the PDP candidate in AMAC?

“By this I am only trying to counter the perception that being a ruling party gives advantage for its candidates but my argument is on the contrary due to several factors like the inability for the ruling government to tackle the insecurity that has taken over most part of the country.
“We have issues of poverty, low level of education due to recurring problems of strike at the tertiary level. The Academic Staff Union of Universities(ASUU) have been on strike for several months and not likely to be called off soon, while other unions in the campuses are threatening to join so as to entirely cripple the university system.
“The hardship in the land has made the criminal elements within the nation to up their game. So what is this nonsense that it is because it’s the ruling party hence the superfluous cost slammed on the form.
“Does being a candidate of the ruling party guarantee victory? What makes them even think that they can win the centre in 2023 with the kind of resentment against the party.
“We are the people who are on ground and on social media and we know how much hatred Nigerians have for APC and the leadership.

“On several social media platforms I belong, I have been inundated with queries on the low performance of our leadership and I had to quit some of the platforms due to direct attacks on my personality for defending the party.

“I have said it somewhere before that some elements in the party want to kill it before the end of its tenure at the federal level. What is happening today is a pointer to that.”

“He wants to be the first President and the last of APC.”

“It’s not by happenstance that all of those that constitute the present leadership of the party are from the opposition.
“They are here for the hatchet job to displace the original owners of the party, those who laboured for the formation of the party but have been pushed aside.
“They cannot make us visitors in our own homes. Enough is enough.”