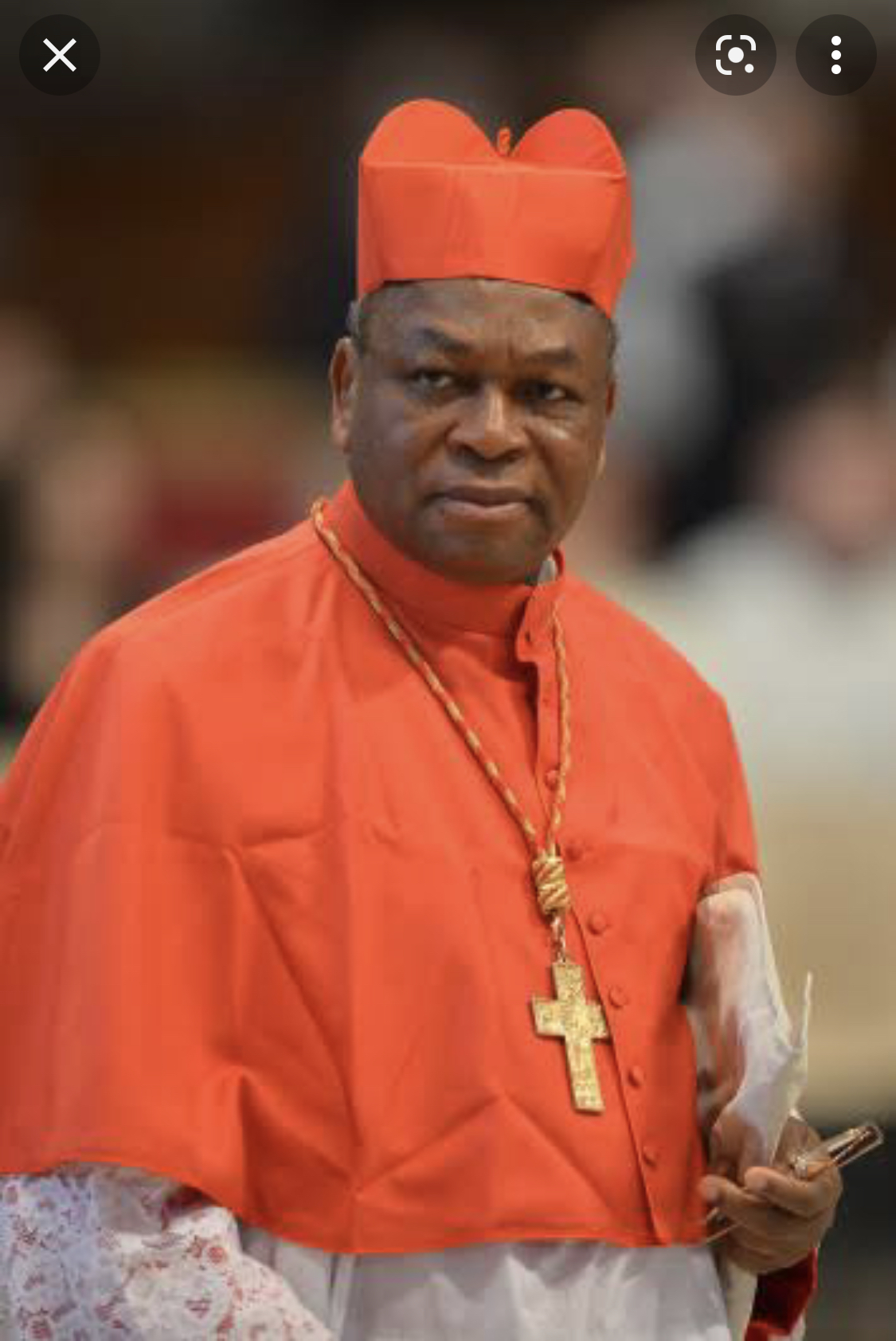 **Says it is at the verge of being named collapsed state

Unless deliberate and decisive steps are taken to address pressing issues of insecurity in Nigeria, the country might move from a failed state to a collapsed State, the Catholic Arch Bishop Emeritus of  Abuja, Cardinal John Onayekan, has said.

Onayekan gave a time limit between April 2022 and April 2023 within which some remedy must be applied if not, then the country should not think about next general elections.

The elderly clergy made the comments as a guest on AIT early morning Programme, Kakaaki, monitored by our correspondent on Monday.

According to him, it is time the government admitted that it has not done well as denying that would be a terrible thing to do.
He pleaded with the political class to set aside political differences to tackle the nation’s problems with a united front.
“The country is in a state of emergency  which requires the political class to adopt a concerted action to wrest it fromcollapse.”

He said, “May I state that if we were to start talking about the state of the nation we have a whole catalogue of complaints and frustrations but what is worrying to me is that we have one crucial year between now and April 2023 and can we do something.

“My  fear is that if we do not do something serious and just allow things to continue to go we may end up from failed state to a collapsed state and if our state collapses you can forget all about elections.

“The good news that Easter has put on me is that a lot can happen in this one year .

“And I am praying and begging the Nigerian political community that this is the time to put aside the concept of political parties because we are in a state of emergency.

“It is time for everyone to hold the best which we have to stop political manipulations to stop defending the politically indefensible.

“It is time for the government to admit that they’ve not done well as one of the newspapers said if the government continues to be in denial,saying things are good when things are obviously bad…it is terrible.”
Onaiyekan said further that he is not of the view that the Government can say with sincerity that they are in control.

He said it is important for the Government to admit the situation and request the help of people to help move the nation forward.
“I don’t think the Apc government of Buhari  can sincerely say we’re in control…

“The government doesn’t want to admit that they have lost control  but the reality is that they are on the ground. We need to see if it is possible for the government to come out and be truthful and also request the help of the people to move Nigeria forward
“I am praying seriously that we do something to fix our nation to a reasonable state of normalcy in this one year.