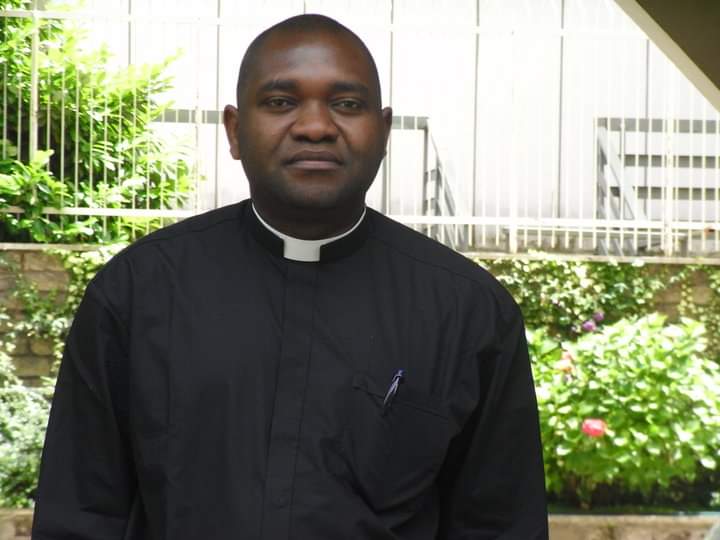 Governor Samuel Ortom of Benue State has sent message of congratulations to the Bishop- Elect of Katsina – Ala Diocese, Benue state, Most Reverend Father Isaac Bunde Dugu on his appointment.

Chief Press Secretary to the governor Nathaniel Ikyur in a statement indicated that Rev Father Dugu was appointed Bishop of the Catholic Diocese of Katsina- Ala in Benue state by the Holy Father Pope Francis on Saturday, April 9, 2022.
According to him Dugu by the appointment
succeeds Bishop Peter Adoboh who died on February 14, 2020.
According to the statement, Governor Ortom in a congratulatory message described the new Bishop as a true servant of God who has worked tirelessly to propagate the gospel and winning of souls for God.

He noted that the appointment of the new Bishop for the Diocese is coming at a time the state government in collaboration with the Catholic Church and the traditional institution in the area is succeeding in winning the war against militia gangs in the Sankera axis of the state.

He therefore tasked the new Bishop to hit the ground running with renewed vigor in order to help strengthen the successes recorded so far so that absolute peace will return to the area.

The Governor stated: “Your appointment at this time is timely. It is a welcome development at a time the people of Sankera are in dire need of salvation amidst growing misdemeanors and violent crimes by many citizens.

“I am optimistic that your tenure as Bishop of Katsina Ala Diocese will usher in peace in the area. It will also be an era of positive revolution in the vineyard to help save the world that is now violent prone”.

He pledged the continued cooperation of the state government and partnership with the clergy across the divide, and as he put it: “in our avowed commitment to ensure a better and safer Benue state and Nigeria”.

Until his appointment, Rev Dugu was the Director of the Pastoral Agents Department of the Catholic Secretariat of Nigeria.