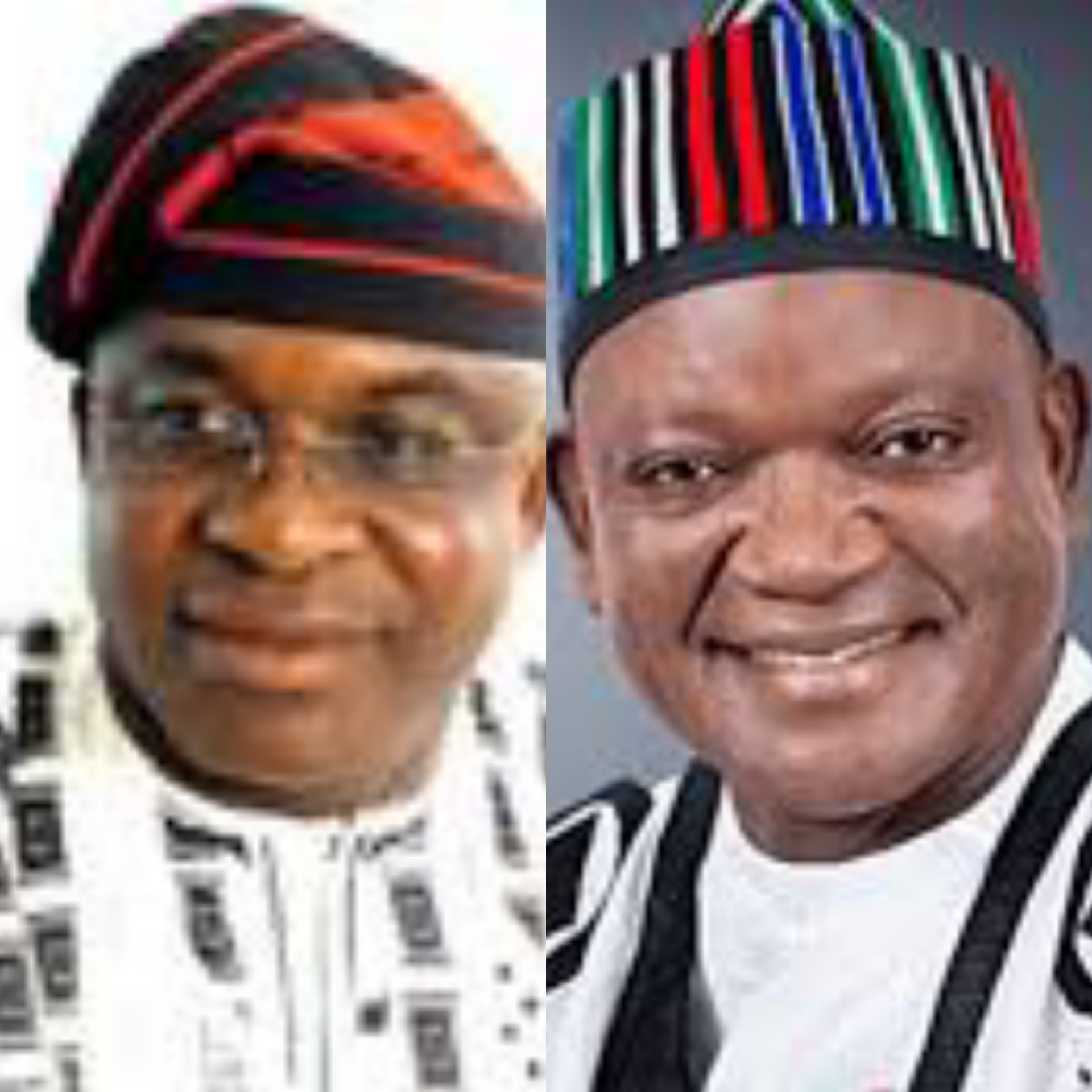 ***urges him to sustain the peace, unity of Benue state

Former President of the Senate, Senator David Mark has sent a message of felicitations to the Benue state Governor Dr Samuel Ortom on his 61st birthday .
Senator Mark in his goodwill message to the governor through a statement by His Media Adviser Paul Mumeh urged him to sustain the peace and unity of the people of the state.

He lauded Ortom’s indomitable spirit in defense of the state so far as he urged to remain resolute saying “the security and welfare of our citizens is paramount and must not be compromised”.

The former Senate helmsman also urged Ortom to ensure that the principle of fairness, equity and justices is upheld at all times in the administration of the state.

He told the governor: “You will continue to enjoy the loyalty and support of the people of the state if you maintain balance, fairness, equity and justice in the affairs of the state”.

Senator Mark reminded Ortom of the need to bequeath a legacy of peace and unity which has characterized his leadership so far in order to further cement the bonds of brotherhood among the various ethnic groups in the state.

He wished the governor good health, wisdom and courage in the years to come.