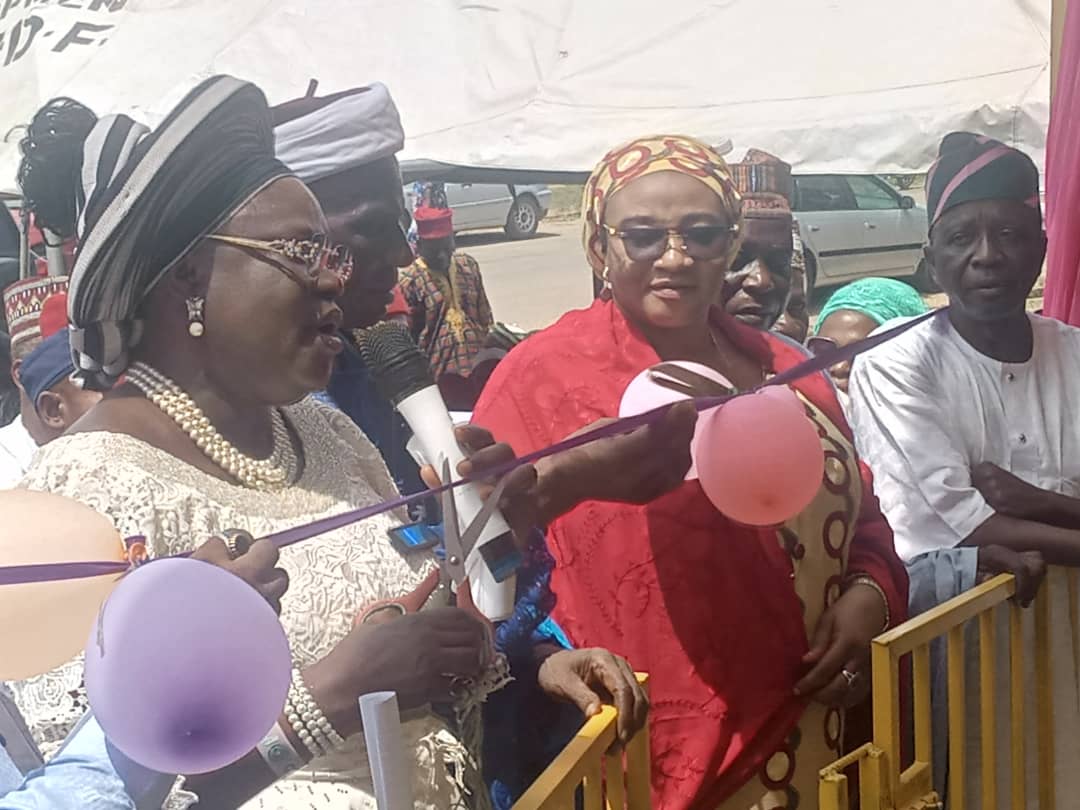 Gov. Yahaya Bello of Kogi has reaffirmed his administration’s commitment to meeting the need of rural and remote communities of the state to access infrastructure for human development services.

The Governor who was represented by the Secretary to the State Government (SSG), Dr Folashade Arike-Ayoade recalled that the World Bank-Funded Community and Social Development Project (CSDP) closed in June, 2020.

He said that this, however, did not assuage the pressing need to meet the obligation of increasing access of the rural and remote people of the state to infrastructure for human development services.

Bello said that to fill the infrastructure gap, the state government had taken over funding of the Agency after the exit of World Bank and had so far provided funds to support micro projects in 12 communities and two vulnerable groups.

He said that the desire to fast track development especially, at the rural level informed the decision of this government to whole heartedly embrace the Nigeria Covid -19 Action Response and Economic Stimulus Programme (N-CARES) in the state in spite of its stance on the pandemic.

The governor described the construction of the 450-seat capacity town hall with facilities for offices and public toilet as a feat and an achievement made possible through the cooperation and commitment of the people of Ife-Olukotun.

“This is really a symbol of unity and I pray that this continues because a united community is a progressive community and can achieve great things”, he said.

“Under this arrange, the state government provides 90 per cent of projects costs while the benefitting communuties provide just 10 per cent in cash or kind.

“So, that’s why we must appreciate His Excellency Alhaji Yahaya Adoza Bello he initially released N135 million and has just released N100 million for the Agency to continue with our projects and affect lives”, he said.

Alhaji Isa Adeboye, community leader and Secretary of Jama’atu Nasril Islam (JNI) in the state, commended the state government for the construction of the town hall and execution of other projects emphasing government presence in the community.

Adeboye who is also the pioneer chairman of the CSDA expressed appreciation to Governor Bello for appointing Dr Folashade Arike-Ayoade, a daughter of the community as SSG.

The Olukotun of Ife-Olukotun, Oba Shuaibu Mohammed Ayegbajeje who was full of appreciation to the Governor Bello and pledged the support of his community for the governor’s presidential ambition.

The highlights of the occasion was the Commissioning of the edifice and an open declaration of support for the governor’s presidential ambition by the SSG as she also appealed to other communuties in the state to fully support him in view of his administration’s landmark achievements across the state.