Kalu says he is still in the race for Presidency 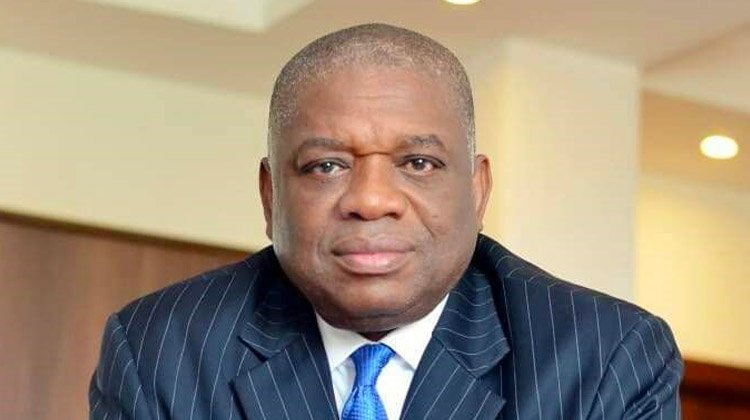 The chief whip of the 9th senate, Orji Uzor Kalu has said he is still very much in the race for the Presidency in 2023 to clinch the ticket for the ruling All Progressives Congress (APC).
Earlier in he had indicated that in the absence of zoning, he will return to the Senate and stay away from the presidential contest. “The reality is that the North is more advantageous to win elections in this democratic setting.”

Speaking in an interview with AIT, Kalu countered media reports that he has shelved his presidential ambition and consequently dropped out of the contest.
He said he will only step down if the rulling All Progressives Congress (APC) fails to zone its Presidential ticket to the Southeast.

Kalu who is also a former governor of Abia State said he has not reached the decision yet; stressing that he is still in the race to win it.

According to the lawmaker and former Governor of Abia State his posts on his various social media handles were completely misrepresented.