Niger 2023: Guber aspirant says he will align with party on consensus 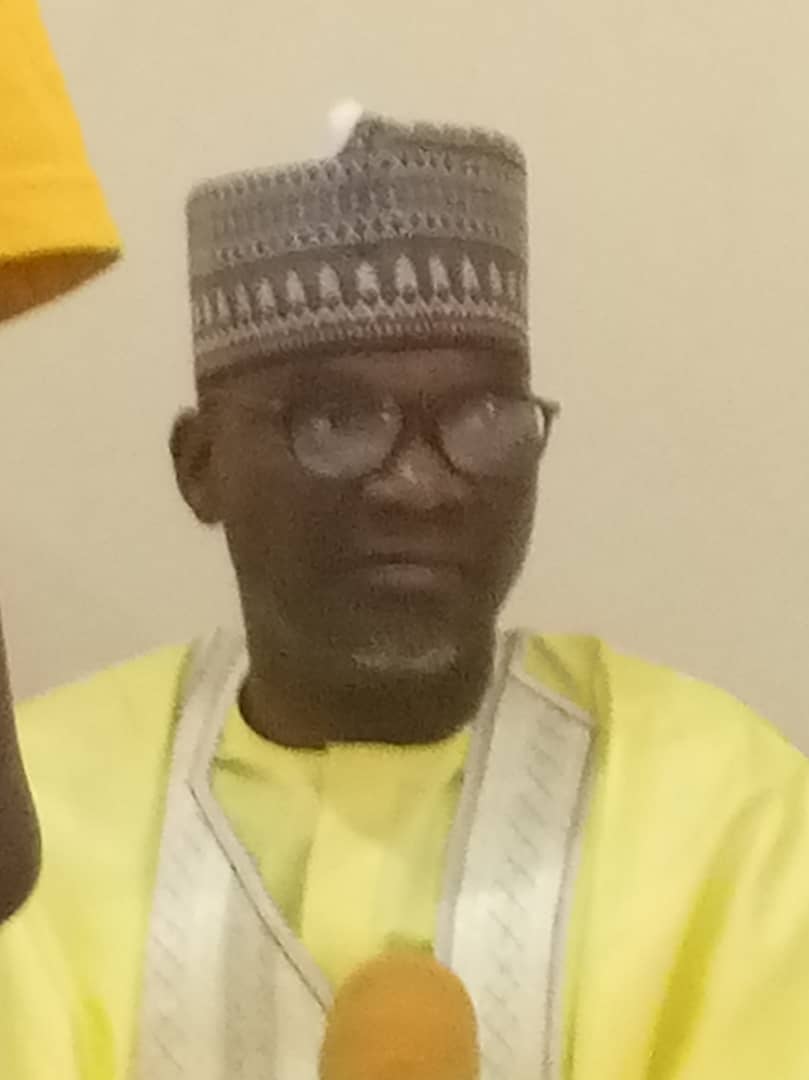 A governorship aspirant in Niger State, Alhaji Umar Sanda Abdullahi has said that he will align with any position taken by his party with regards to consensus arrangement.
According to him the party is greater than any individual stating that if the party decided that concesus candidate should emerge, he will for the success of the party, abide by that position for the overal interest of the party at the general elections.
Addressing Journalists at a news briefing in Minna over the weekend, he maintained that his party, the All Progressive Congress (APC) is greater than any individual and “I will honourably abide by whatever position they arrived at.”
However, at another breadth he said he is sure he will be the concesus candidate.
According to him, his decision to aspire for the governorship position in Niger State was born out of his desire to reposition the state towards harnessing the agricultural potentials that abound to improve the internally generated revenue of the state.
According to him Niger State deserves a highly committed person that is both willing and able to mitigate the current difficulties and move the state forward agriculturally and developmentally towards improving the revenue base of the state and creating job opportunities for the teeming unemployed graduates in the state.
“And to be able to accomplish this, in my simple opinion, the leadership must have a good background and genuine interest in Agriculture to cash in on our agro-allied competitive advantage, leveraging on it to propel our economy to Prosperity.”
In addition to this premium quality, the state also desires a leader that posses vast experience in entrepreneurship, a cognitive understanding of the plight of the rural dwellers and a genuine knowledge of conteporary urban renewal concepts and communal governance”
He observed that Niger state is richly endowed with both industrious human and Abundant natural resources “and going by the enormous goodwill and authority therein the office, of the governor it will take one’s ability and sincerity of purpose to galvanize necessary resources and institutions to propel the state to the path of sustainable development”.
He noted that with high level of poverty among the vast majority of the people both in the rural and urban settings it is incumbent upon him if voted into office in 2023, to put an to the ugly trend by bringing to bear his entrepreneurial experience to enhance both individual and collective welfare and Prosperity of our people in a well secured environment”

He insisted that with his conviction he decided to engage in a wide range of consultations with citizens of different backgrounds, experiences and opinion over a period of time, stating that the encouraging and Frank submission that came out of the consultations has further strengthened he resolve “my determination to actually come out to offer myself in service to my people and my land”.