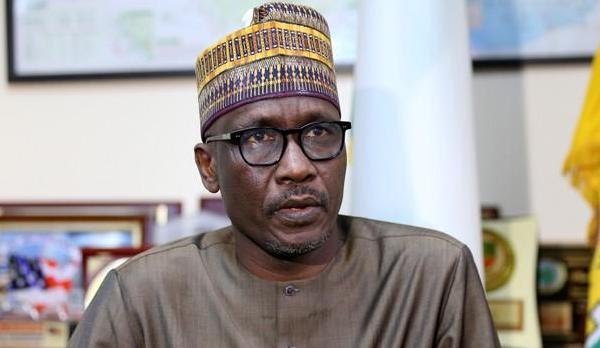 The House of Representatives panel on Public Accounts has summoned the Group Managing Director of Nigerian National Petroleum Corporation (NNPC) Limited Mele Kyari, and accounting officers of 18 subsidiaries of NNPC over allegations bothering on the nonrendition of audited accounts between 2014 and 2019.

According to the audit queries issued by the office of the Auditor General of the Federation, over N663.89 billion was not remitted by NNPC into the Federation Account in 2019.

The report further showed that while NNPC Upstream arm of National Petroleum Investment Management Services (NAPIMS) claimed to transfer the sum of N1.27 trillion into the Federation Account, the audit report revealed that NNPC remitted the sum of N608.71 billion.
The oAuGF report observed that the sum of N519,922,433,918.46 was transferred to the Federation Account by the NNPC based on transfer mandates.
To this end, oAuGF requested the “reconciliation statement for the difference of N88,787,862,853.96 between AGF’s figure of N608,710,296,772.42 and NNPC’s figure per transfer mandate of N519,922,433,918.46.”

While alleging possible diversion of domestic crude, diversion of sale of unutilized crude as well as possible loss of Federation Account revenue, the report said the management of the NNPC failed to respond to the audit query.

The invitation to the NNPC Group Managing Director was signed by the Chairman, House Committee on Public Accounts, Hon. Oluwole Oke via a letter titled: ‘Re-Consideration of Auditor General of the Federation annual report for 2019 financial year,” with Reference No: HR/PAC/SCO5/9NASS/QUE.40/43 was dates 1st April, 2022.

“I refer to your appearance before this Committee on Tuesday, March 29, 2022, on the above subject matter and the Committee’s resolution to request that you come along to the next session with the Chief Accounting Officers of all NNPC Subsidiaries.

“A new date has been fixed for your appearance. You are to cause appearance before the Committee on Thursday 7th April, 2022 at 11:00am in Meeting Room 446, House of Representatives’ New Building.

“This is to inform you that the Committee does not allow representation, you are to appear in person to defend your accounts laid before the Parliament.

“You are to come along with Officers who are familiar with the issues at stake and may assist you to provide answers to any question that could arise during the Session,” the letter read in part.