Ortom in a show of magnanimity, reinstates aides who lost out in election 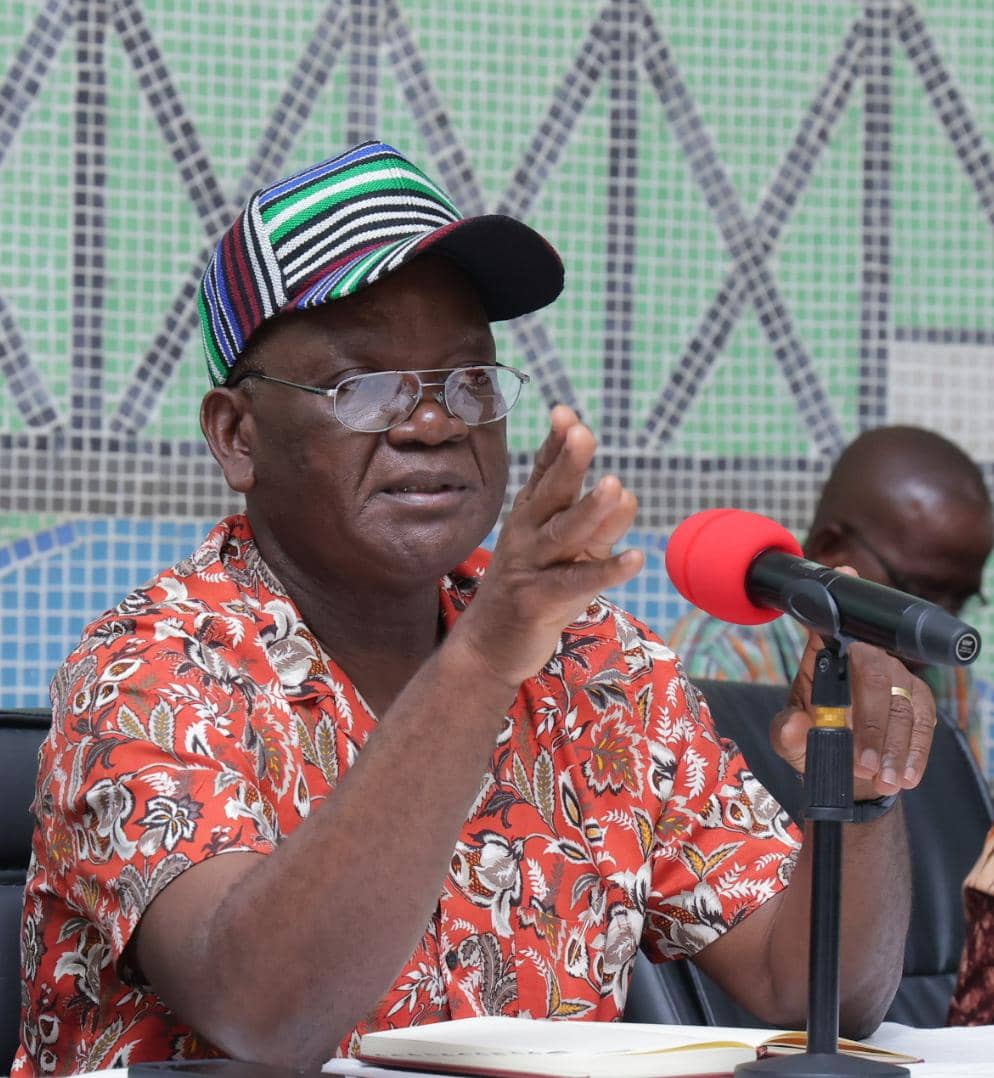 Governor Samuel Ortom of Benue State has exhibited high level of magnanimity by reinstating political appointees who had resigned to contest elections but were not favoured by zoning.
His Chief Press Secretary, Nathaniel Ikyur in a statement however, indicated that only those whose positions were not replaced will enjoy the privilege.
The statement quoted the governor to have made the disclosure on Thursday at a parley with all political appointees from the 14 local government areas of the state.

The governor explained the gesture to reinstate the former aides who lost their bids for various elective political offices was to show his appreciation for their dedication in supporting and working for his administration since their appointment and supporting consensus arrangement in their various constituencies.

The governor who used the occasion to clear the air on speculations about a rift between him and the national chairman, Dr Iyorchia Ayu dismissed such insinuations saying those creating such false stories will be disappointed.

In his words, “I have no single problem with our national chairman, Senator Ayu, our leader, Senator David Mark, Senators Gabriel Suswam, Abba Moro, Orker Jev or any leader of the party. We are consulting with one another without rancour. So there is no truth whatsoever in such rumours.”

The governor maintained that ” We are working together for the success of our party and there is nothing like division or rift whatsoever. There is nothing that will divide us”, he stated.

The governor will be holding another meeting with his appointees from the Benue South Senatorial District at a later date.