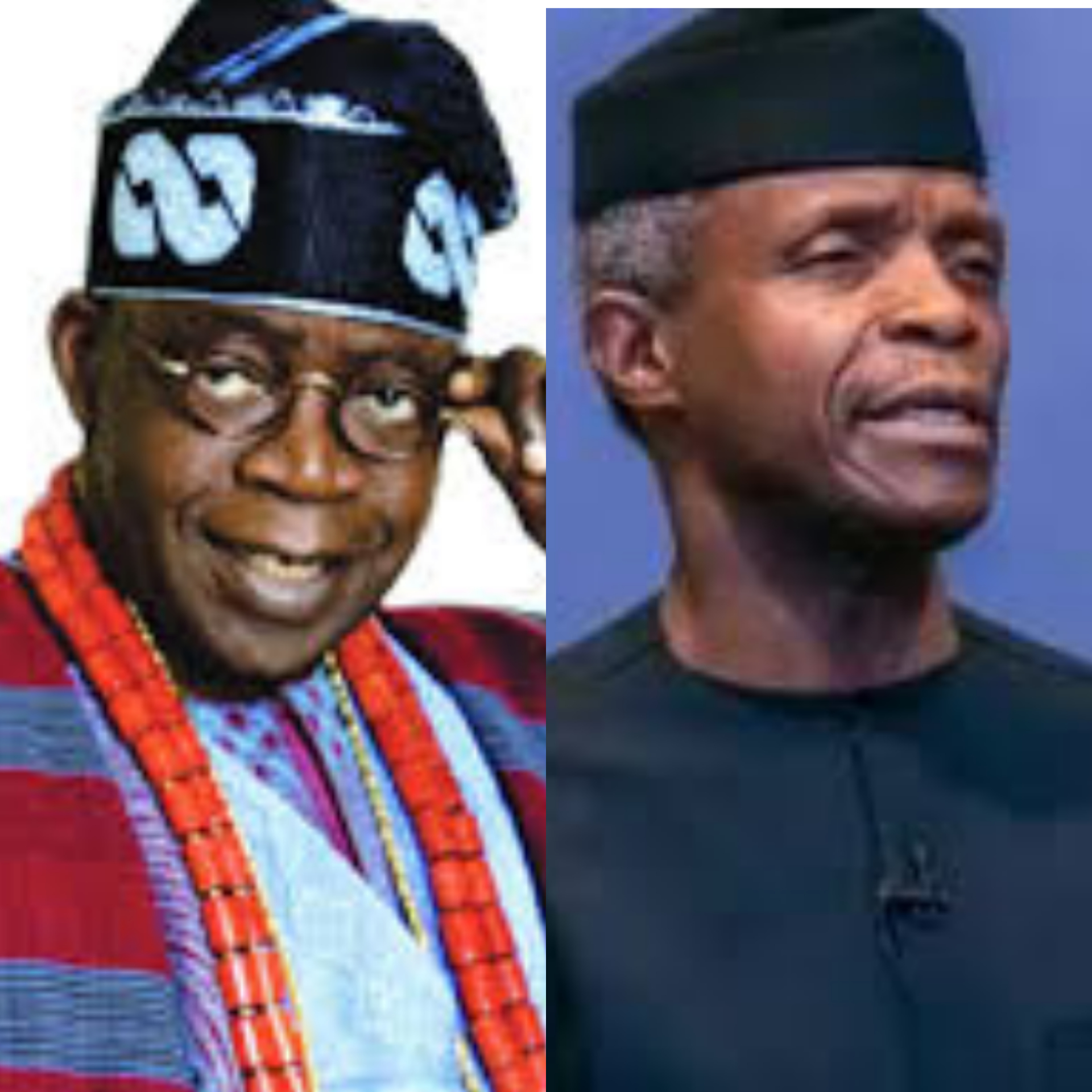 The Yoruba Leadership and Peace Initiative (TYLPI) has expressed concern over the current campaign of calumny emanating from the support groups of Vice President Yemi Osinbajo and Asiwaju Bola Tinubu, both of who have indicated interest in the presidential ticket of the All Progressives Congress (APC) for the 2023 election, which they observe will not augur well for the Yoruba and Nigeria as a whole.
Allegations and counter allegations of betrayal, greed and perceived heavy moral burden have been going back and forth among the supporters of the two foremost contenders for the presidential slot since the duo declared interest in the ticket.
Rising from a roundtable which  examined the issues concerning Yorubaland and the 2023 polls, the group, in a statement, warned that the bitterness fuelling the mudslinging by the supporters of both aspirants portends grave danger for the social and political health of the region.
TYLPI, in the statement signed by its Director of Publicity, Mr. Tunde Ipinmisho, while noting that both Osinbajo and Tinubu were once allies, said the tempo of the campaign of hate from the two sides could trigger chaos unless urgent steps were taken to put an end to it.
It therefore urged both parties to cease hostilities in the interest of Yoruba land and the nation as a whole.
The group also appealed to traditional rulers, religious leaders and all leaders of  opinion in Yorubaland to rise to the occasion and call those behind the campaigns to order.
According to the statement, the current bitter exchanges would, if unchecked, raise the political temperature in the South West and could degenerate into the kind of civil disorder experienced in the defunct Western Region in the 1960s.
TYLPI, a think tank of Yoruba professionals, entrepreneurs and intellectuals, lamented that the ongoing brickbats were diverting attention from the significant issues that were of current concern to the Yoruba race.
Such issues as restructuring, devolution of power, state police, resource control, justice, fairness and equity in the Nigerian state, the statement noted,  had been swept under the carpet in the current diatribe between the supporters of the two contenders.
The group said the Yoruba race and indeed the Nigerian nation were experiencing serious existential challenges and implored men and women of goodwill to do all in their powers to stave off anything that could create further tension in the polity.
It said both Osinbajo and Tinubu were eminently qualified to contest for the presidency and that their decision to go for it should not cause rancour among their supporters.
TYLPI further appealed to the two politicians to rein in their supporters and allow peace to reign in the land.
It urged Osinbajo and Tinubu to refocus their campaign on issues that would bring about positive development in the country, restore peace,  activate economic turnaround and generate solutions that would improve the lot of the common man in the country.
TYLPI also called for improved security in the country ahead of the the general elections, scheduled for early next year.