2023 and Jonathan hunger for return to power 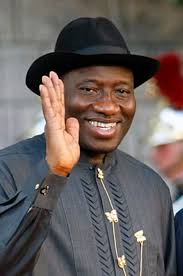