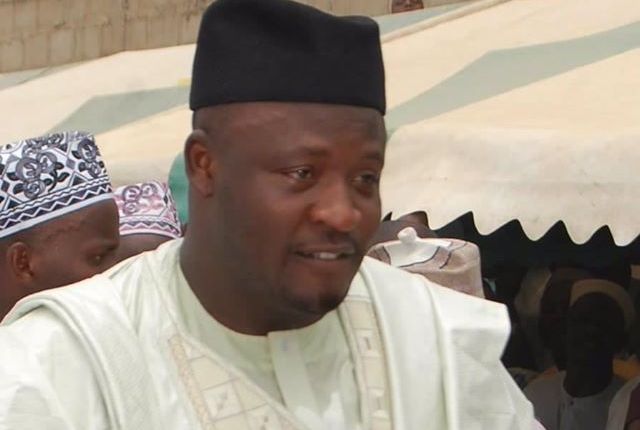 Apparently piqued by the endorsement of Nasiru Gawuna and Murtala Sule Garo for governor and deputy governor respectively by the All Progressive Congress (APC), former aide to President Muhammadu Buhari on National Assembly matters, Abdurrahman Kawu Sumaila, has dumped the party

Kawu Sumaila, who is also a former member of the House of Representatives for Sumaila/Takai Constituency in Kano state, said he has done his best for the party and that it was time for him to leave.

On a Facebook post on Thursday, he said, “All praises are due to Almighty God. My stay in the All Progressive Congress (APC) has to come to an end. Whoever thinks it’s inpatient that is left for him. I wish all of us the best.”

Sumaila is from Kano South and he is eyeing the Senatorial seat of the zone, currently occupied by Senator Kabiru Gaya of the same APC.

The endorsement of Nasiru Gawuna and Murtala Sule Garo is percieved by politicians from Kano South as betrayal since they believe their zone should produce the next governor having been sidelined since 1992.

Sumaila is to join the New Nigeria People’s Party (NNPP) having met with the party’s national leader and former Kano state governor, Rabiu Musa Kwankwaso.
He was also seen in several viral pictures holding aloft fruits, which is the symbol of the NNPP.